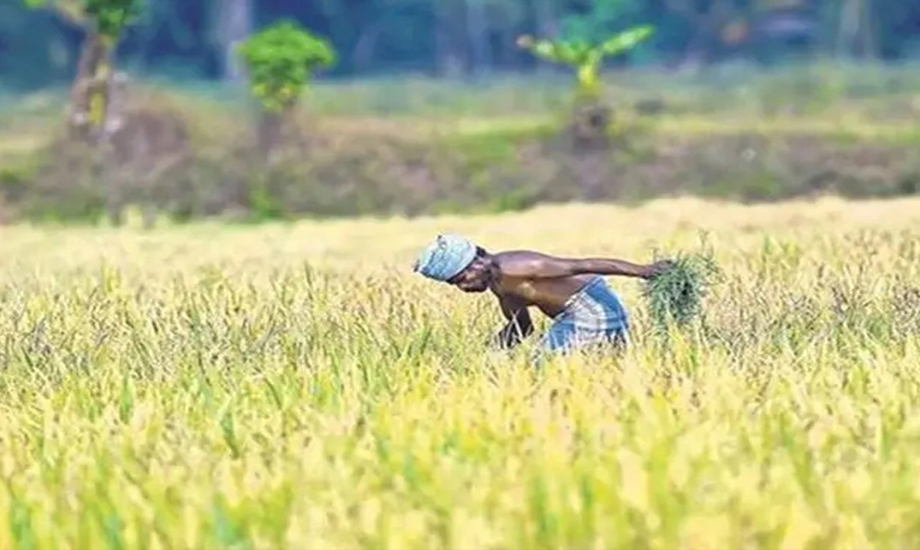 October 16 is celebrated as the World Food Day. It is actually the foundation day of the Food and Agriculture Organisation (FAO) of the United Nations that was set up in 1945. Just out of the World War II, several nations were badly bruised and devastated, and the fear of hunger was looming large. It is against this backdrop that nations in their collective wisdom thought of establishing the FAO with a global vision to ensure enough food is produced to feed increasing population. The global population at that time was a little less than 2.5 billion and increasing at an annual rate of about 1.9%per annum. Today, there are almost 8 billion people on this planet, and there is ample food to feed them, provided they have money to buy. Access to food at affordable prices still remains a challenge for a substantial segment of humanity, which leads to malnutrition.