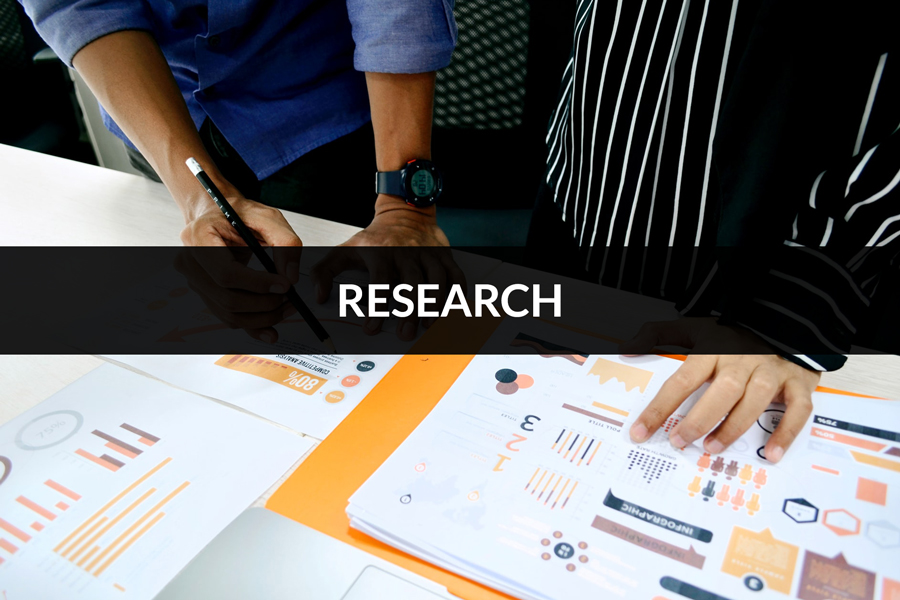 ICRIER is collaborating with Chung Hua Institute of Economic Research (CIER) to set up a joint feasibility study group for an Indo-Taiwan Economic and Trade Framework Agreement. The two think tanks are working in collaboration with members from the business community, government officials and academic institutions to enter into:

Institutional tie-up; and Research projects, to identify areas of collaborations and market expansion.

A delegation of Taiwanese government officials and CIER researchers visited ICRIER in August 2011 to interact with ICRIER researchers. Researchers from the two organizations discussed the current status and future plans regarding the joint feasibility study. Preliminary reports on topics such as trade in goods, investments and few sectoral reports were shared and discussed.

The ICRIER team presented the draft report at a conference organized jointly by ICRIER and CIER in Taipei in July, 2012. The final report will be presented at a conference in India planned for the last quarter of FY 2012-13.