Is Curative Care the Cure?

Is Curative Care the Cure?

The burden of disease on developing countries, most of us would know, is immense. The estimated loss in India’s national income due to heart diseases, stroke and diabetes in 2005 was US$9 billion, and it is projected to exceed US$200 billion over the next decade (WHO). The figure below shows that in a country like India, where more than one-third of the population lives below poverty line, out-of-pocket health expenses are alarmingly high. According to one estimate, 2-3% people are pushed into the poverty trap every year as a result of such expenditure. The situation is worse off in rural areas the loss of household income per treated person in rural Bihar is Rs.585, while only Rs.5 per treated person is spent at the government level (NSS 60th Round, Report No. 507).
As a solution, almost invariably, NGO representatives have suggested greater expenditure on health infrastructure, training of medical personnel, R&D, provision of cheaper drugs, etc. all in a curative breath. What is known but not appreciated is that the government has limited resources, while the pharmaceutical companies are there for profits, primarily.

Though preventive health care as an efficient approach in resource-poor settings like that of India is appreciated in principle, there is practically no research or action taken on how it could actually benefit the poor. All that we have in this direction are immunization and sanitation programs, the success of which is suspect. After 60 years of our independence, immunization coverage among 1-year olds with three doses of DTP stands at 59% (that of Pakistan being 72%), while population with access to improved sanitation in urban / rural areas is still at 59% / 22% (of Pakistan being 92% / 41%). We know there is a positive correlation between preventive health and the health of the Indian economy. And there is most probably one between preventive health and poverty reduction, which is one of the crucial determinants of the health of the Indian economy, especially in view of the recent concern that India’s growth needs to be more inclusive and distributive. While we do not know how much is health R&D or where exactly is it spent whatever it is there is clearly a need to spend on research focusing on development of the poor through health innovation and in the preventive direction, not just in the field of bio-medicine. 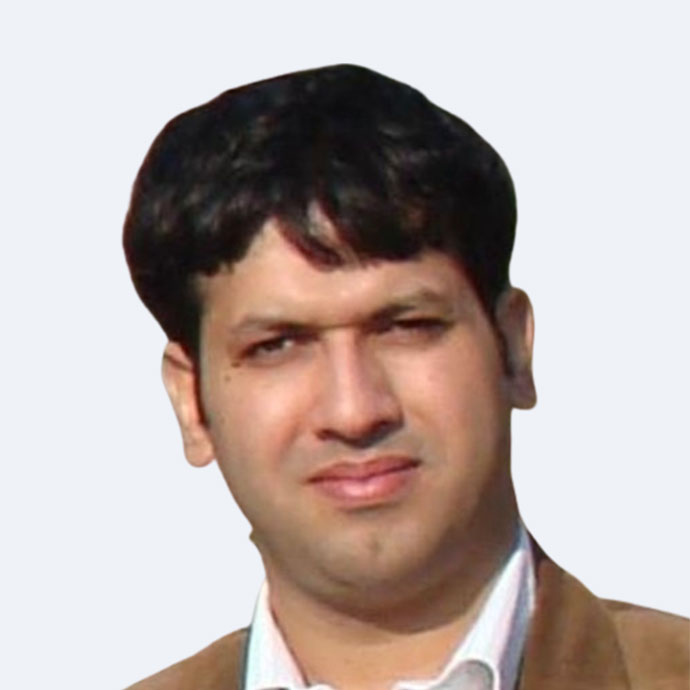