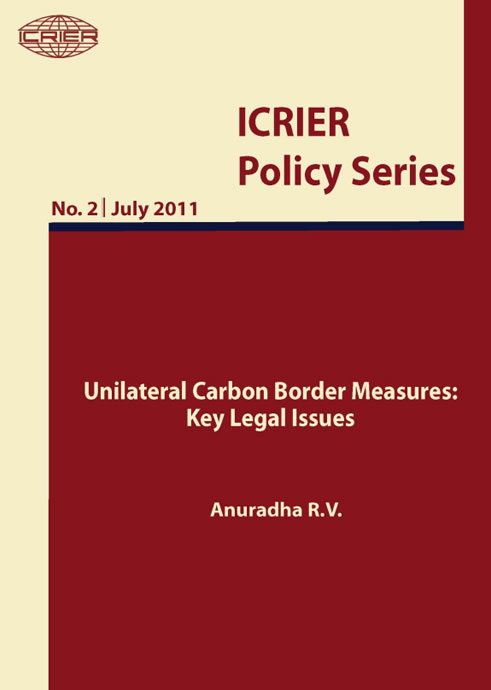 Parties to the United Nations Framework Convention on Climate Change (UNFCCC) have been engaged in discussions on the future of the climate change regime. While the principle of “common but differentiated responsibilities” has so far played a central role in defining rights and responsibilities of countries, there has been increasing demand from the developed countries that both developed and developing countries would need to undertake commitments to address the problem. Pending the conclusion of a legally binding international agreement to address commitments post-2012 (when the current commitment period under the Kyoto Protocol to the UNFCCC ends), discussions in the EU and the US indicate the possibility that provisions relating to unilateral trade measures may be considered on imports from countries that do not have comparable greenhouse gas reduction norms. It is important to bear in view that the UNFCCC itself envisages the possibility of unilateral measures, though it is silent on the actual triggers that would justify implementing such measures. 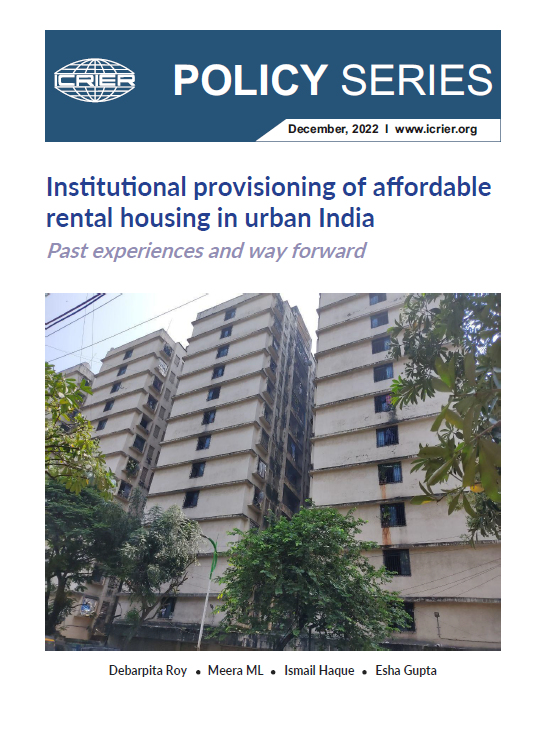 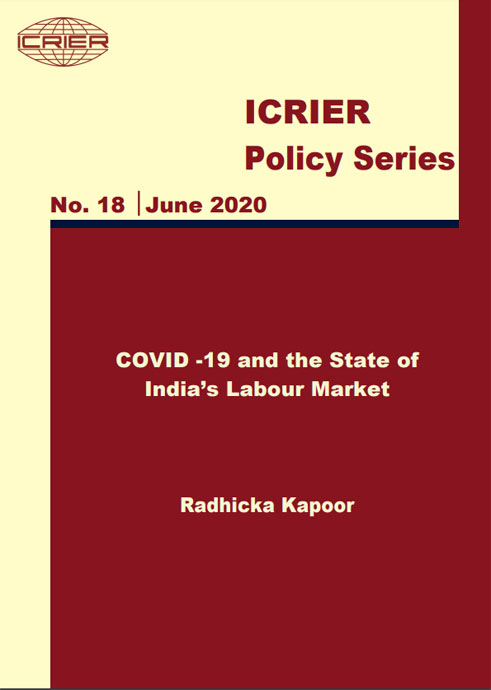 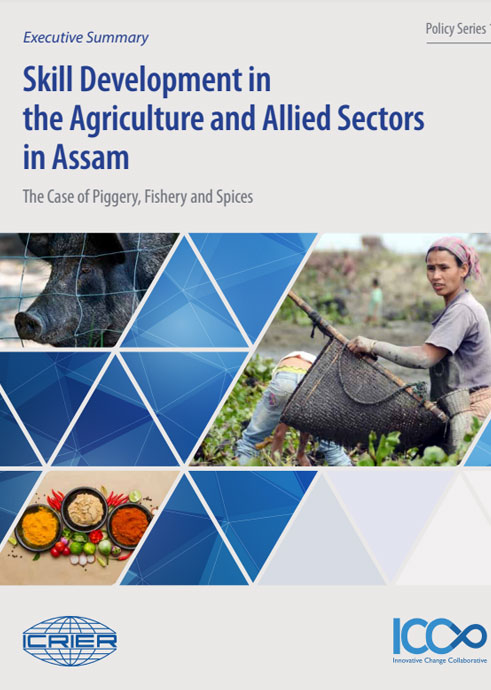 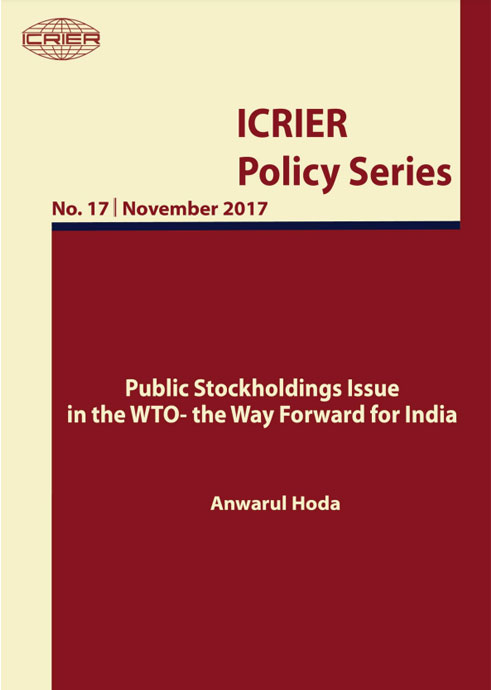 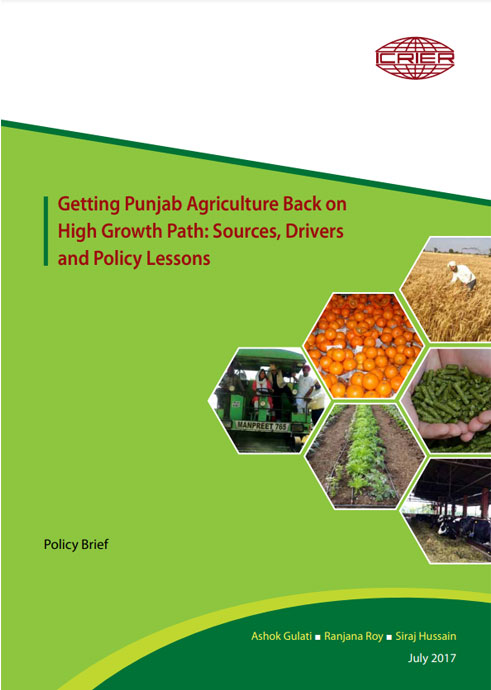