Union Budget 2007-08 Expenditure Concerns Remain
According to the Economic Survey expenditure management remains a major concern, which is not fully addressed in the latest budget.
Total expenditure is budgeted to increase by 17% over 2006-07 (RE). Net of transfer of RBI’s equity holding in SBI to the Government, capital expenditure will go up only by 10.3% As a result, its share in GDP might decline further, continuing the trend since 2004-05.
Outlay on social services has increased (Table 1 and Table 2) with combined central expenditure on education and health finally expected to touch 1% of GDP. But while expenditure on education has increased sharply due to a 35% increase in allocation for school education, resource flow to health has been relatively less. Stagnation in health expenditure, as a proportion of GDP at 0.3%, for almost a decade, is a matter of concern (Figure 1).
Source: Union Budget Documents
Despite an almost 10% hike in allocation for agriculture over 2006-07(RE), as a proportion of total central expenditure, share of agriculture and allied activities has dropped from 1.8% in 2006-07(RE) to 1.6% in 2007-08(BE). A similar drop, from 2.7% to 2.5%, is seen in rural development (Table 2).
At 8.1% of total expenditure, central expenditure on food and fertilizer subsidies in 2006-07 (RE) was more than that on education and health (Table 2). Outgo on subsidies is budgeted to drop to 8% of total expenditure. But will it? Food subsidies won’t reduce unless prices moderate. Same holds for petroleum subsidies. And fertilizer subsidy has only gone up as a proportion of total central expenditure since 2004-05 (Table 2).
At its budgeted level and as a proportion of GDP, India will continue to spend more on defense than on social services. The gap, however, is narrowing (Table 1). The largest expenditure outgoes – interest payments are budgeted at 23.4% of total expenditure despite a cut of almost 2 percentage points (Table 2 and Figure 1). These will consume 32.7% of total revenue receipts.
Source: Union Budget Documents
Fiscal management, however, appears to be on track (Figure 2). A lower fiscal deficit should generate a primary surplus in 2007-08. But maintaining FRBM-targets in 2007-08 depends heavily on success in cutting expenditure, particularly on food and fertilizer subsidies. 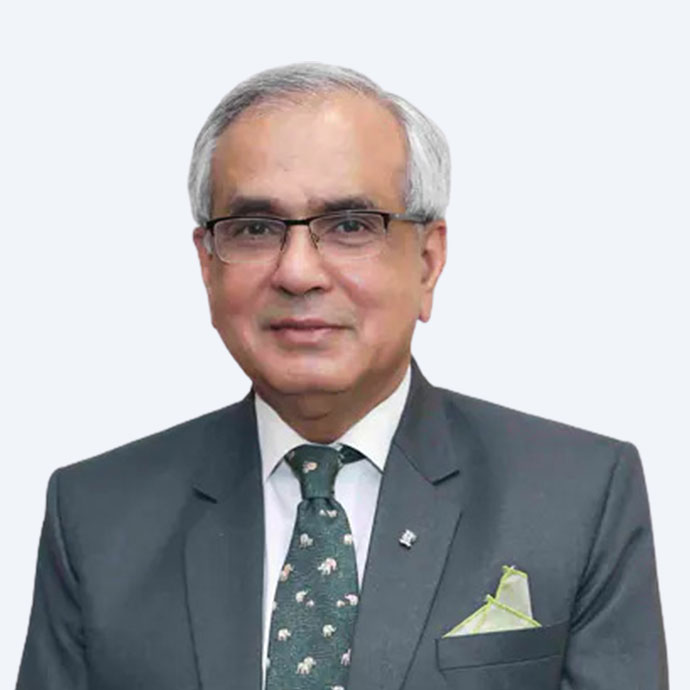