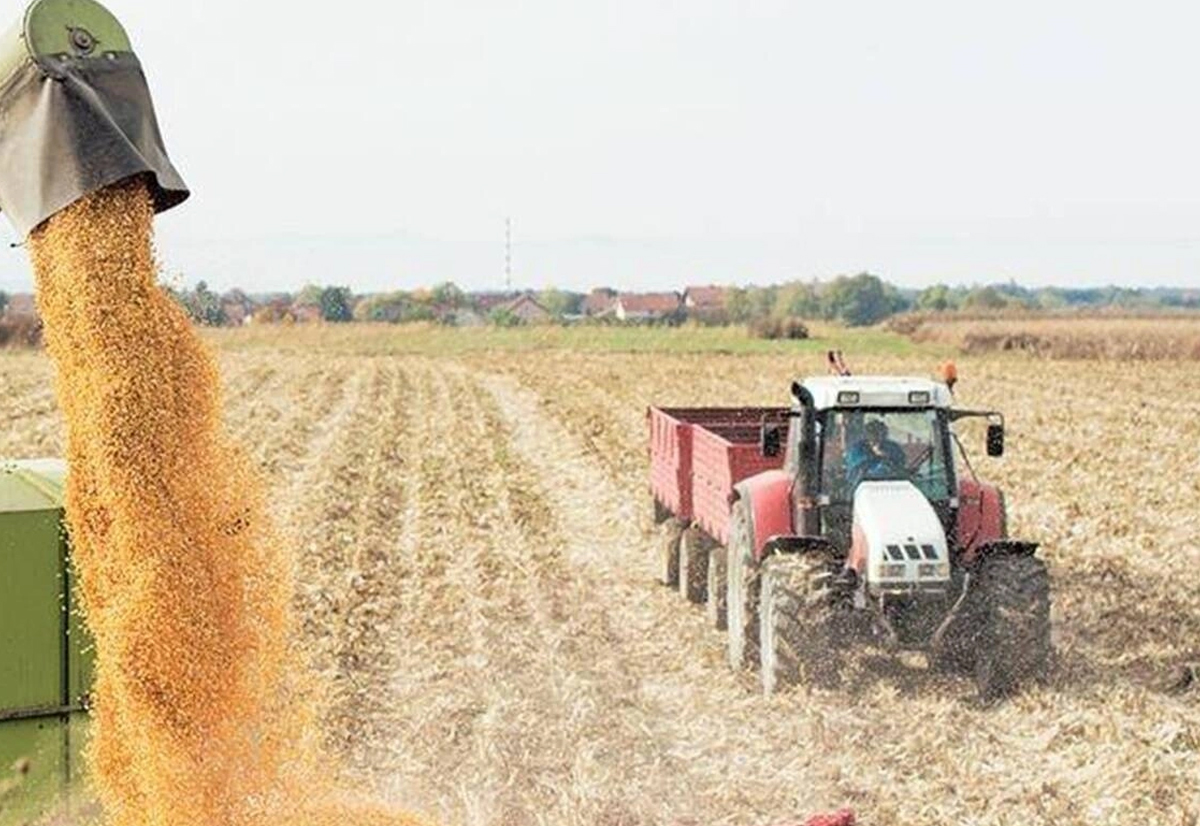 The agricultural sector in Uttar Pradesh has a significant impact on the food security of the country. Agricultural growth in the state was around 2.3 per cent per annum in the period from 2002-03 to 2015-16 (at 2011-12 constant prices) while India achieved an agricultural growth rate of 2.7 per cent per annum. The average income of farm households in the state was the lowest in the country at Rs.6,668 per month in 2015-16, indicating the dismal agricultural scenario in the state. In this backdrop, the present study examines the sources and drivers of agricultural growth across the four regions in the state. Through a panel data regression analysis for the period from 2004-05 to 2014-15 across the 70 districts of Uttar Pradesh, the study finds that agricultural growth significantly depends upon rural infrastructure such as the proportion of irrigated area, surfaced road density and power intensity in the agricultural sector and success in diversifying into the livestock sub-sector. The study recommends increasing public investment to ensure adequate power supply to the agricultural sector, increased road connectivity, improved irrigation facilities and the establishment of efficient value-chains across the four regions to remove disparities in agricultural growth. Further, the state needs to implement reforms in sugar pricing based on the Rangarajan Committee’s (2012) recommendations to ensure the long-term financial health of the sugar sector, which is a very important sector in the state. The state also needs to ensure adequate and consistent procurement operations for wheat and rice, increase the processing of milk in the organised sector to boost the livestock sector and invest in agro-processing of pulses and oilseeds, especially in Bundelkhand, to enhance agricultural growth and farm incomes in the state. The study has been submitted to the donor and is being edited for publication. 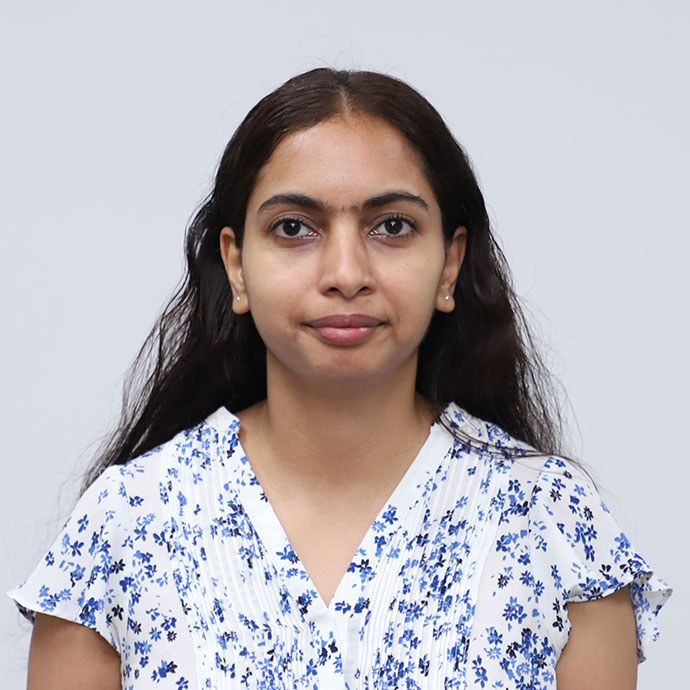