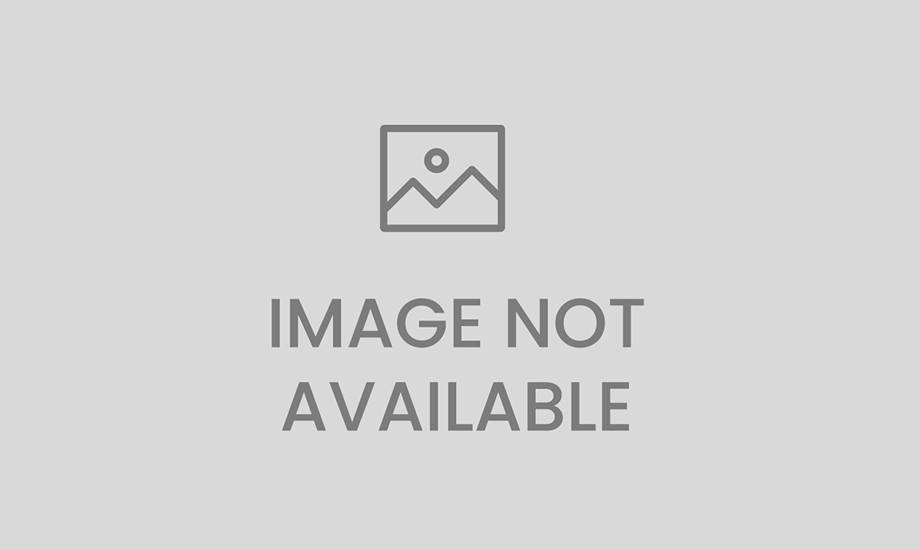 The complexity of taxation is a widely discussed subject in public finance literature. Complicated statutes and tax procedures have an adverse effect on tax administration and often result in non-compliance and low tax revenues. The Indian tax system of self assessment is also complex. India is ranked very low in the World Bank’s Doing Business Report, primarily on account of the country’s inefficient tax regime. This report attempts to identify barriers to compliance for direct taxes in India and estimates the cost of compliance for direct taxes. | 28 | Annual Report 2013-2014 The study is based on a mix of primary and secondary data analysis. The primary data collection involves a survey of approximately 6,200 individuals across 16 Indian cities and 500 enterprises (including micro, small, medium and large ones). Accordingly, three questionnaires have been developed – for individuals, small and medium, and large enterprises. Data from the survey will be used in an econometric model to arrive at an estimate of compliance cost for direct taxes. An international benchmarking exercise will help identify compliance measures adopted by other countries that can also be adopted in India. This has involved a visit to the tax authorities in UK and Australia. Best practices from other countries will be collected using secondary data sources. The findings from the survey and international benchmarking will find their way into policy recommendations for suitable compliance measures that help India broaden its tax base and increase revenues.