Growth in Indian agriculture is critical to meet rising demand for food, feed and fiber for a large and growing population that is likely to exceed that of China by 2030. With rising urbanization, from 400 million urbanites today to expected 600 million by 2030, it is going to be a major challenge and an opportunity to build food value-chains linking farms in rural areas to urban centers of demand. Moreover, in a fast globalizing world these value chains need to be efficient and competitive, and also consistent with the trading rules under WTO.

Agri-growth is also critical to reduce poverty at a faster pace than has been the case so far; and if ‘growth with inclusiveness’ in India has any meaning, as is the objective of India’s XII Five Year Plan (2012-17), it must accelerate growth in agriculture beyond four per cent per annum, as agriculture engages largest share of work force.

Given this critical importance of agriculture, the major objectives under the Project will be: to map the nature of agricultural growth since 1990s; identify the key drivers of this growth; based on the analysis, recommend policies to boost growth in the sector; study functioning of agri-markets, logistics, agri-processing industry, and retailing; make Indian value chains globally competitive and inclusive to mainstream India’s small holders as well as processors and retailers; and study NFSA and the involved operational and systemic challenges, and explore what new technologies like IT through UID, or bio-technology through bio-fortification, can offer to tackle the gigantic problem of food and nutritional insecurity in India. Apart from this the work under the Chair would also involve the study of the various facets of agri-trade with a view to make Indian agriculture a globally competitive sector, and also help India in agri-trade negotiations. 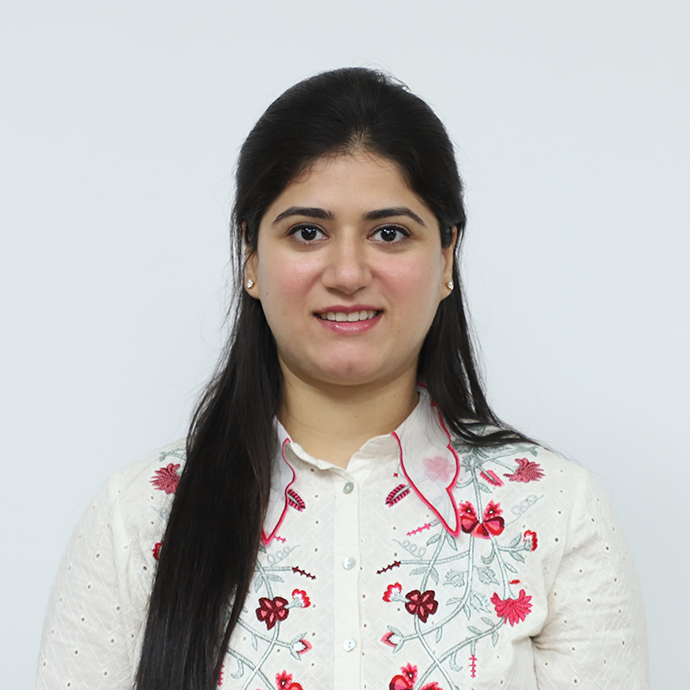