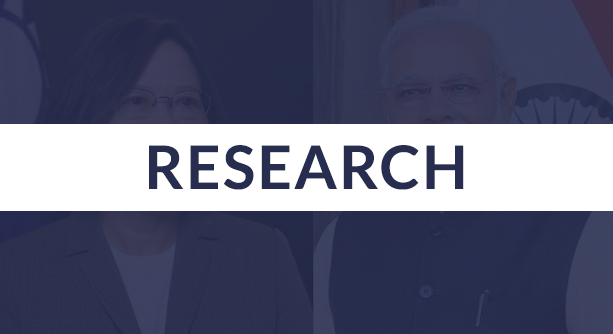 The National Interest Project (NIP) examines India’s national interest and relations with the outside world, in respect of both economic growth and security. The main objective of the project was to carefully analyse India’s national interests in the medium-to-long term (up to 2030) so that they can serve as more effective benchmarks for external policy over the next decade and as a basis for building a national consensus on the conduct of external relations in an era of coalition politics and rapid socio – economic transition.

The NIP report was a synthesised volume of 21 research papers that revolved round the three themes of economic prosperity, national security and global governance. ICRIER organised peer review meetings for papers written by commissioned experts on areas identified at the first brainstorming session held in 2008. These papers, after necessary revisions by the project team, were finalised following discussions with the concerned desk officers of the Ministry of External Affairs.

A presentation on the project was made in the presence of both the current and former Foreign Secretaries, Mrs. Nirupama Rao and Mr. Shiv Shankar Menon respectively, and senior MEA officials on July 27, 2009. The final report as well three volumes containing papers by domain experts have been submitted to the MEA. ICRIER hopes to publish the findings in two volumes shortly.