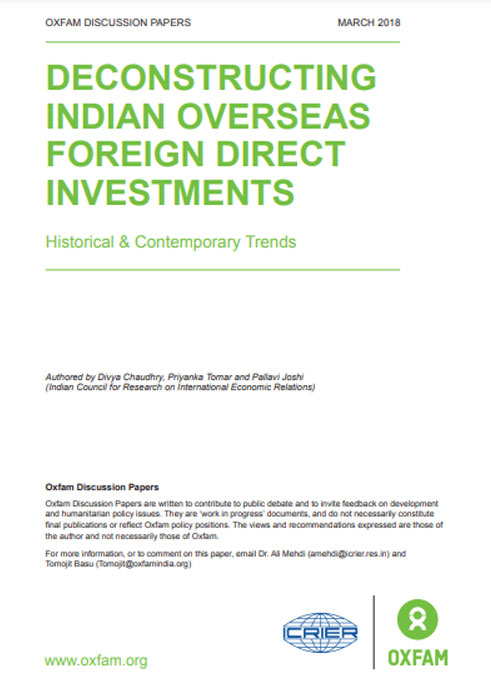 Since the latter half of the 20th century, foreign direct investment (FDI) has emerged as an important strategy for cross-border expansion of business enterprises, especially for those based in developing economies. The share of developing economies in global overseas FDI (OFDI) flows increased from 2.5 per cent in 1981 to 37.7 per cent in 2014.1 Not only has the volume of OFDI from emerging multinational enterprises (EMNEs) grown phenomenally in recent decades, but a significant change has been observed in the nature of such flows.