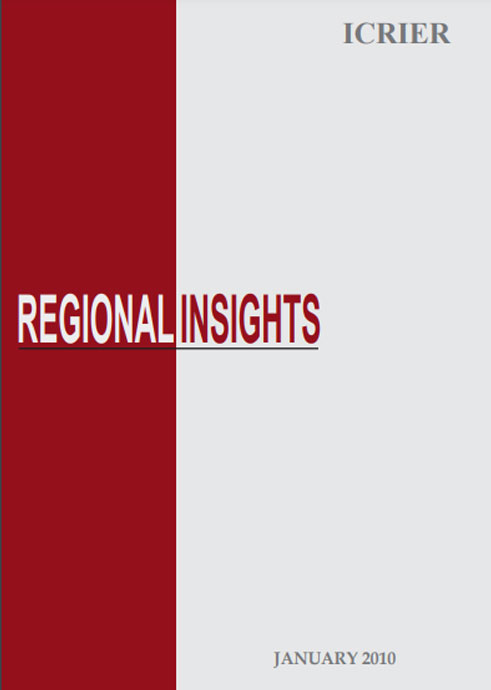 Coming Out of the Slowdown

The world economic system appears to have come out of the economic slowdown faster than was earlier expected, no doubt owing to the combined fiscal and budgetary stimuli provided by all the governments. The actions required for the recovery were discussed in a series of meetings of the G-20 finance ministers and the Summit meetings of the Heads of Government. There was talk of coordinated action, but except for the agreement to strengthen the finances of the IMF, much of the action was taken by each country based on its assessment of its own needs. 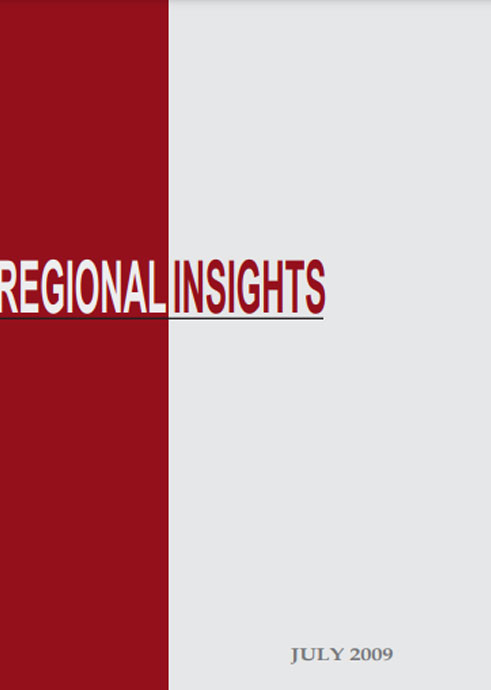 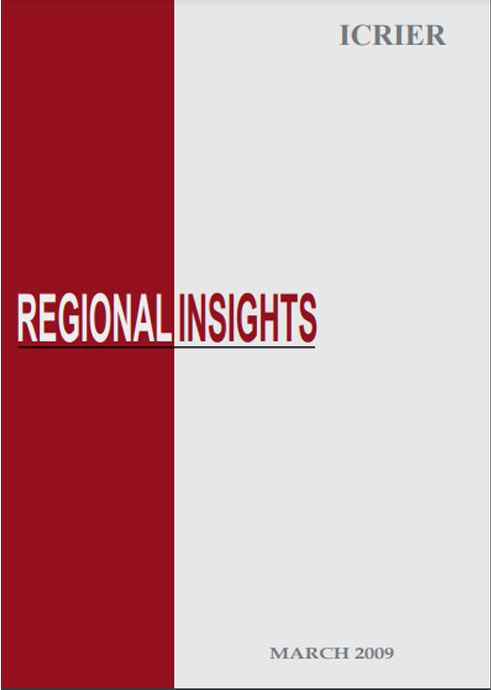 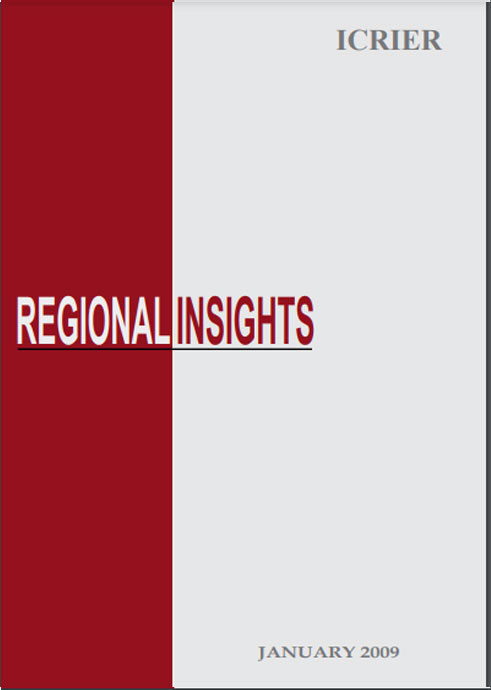 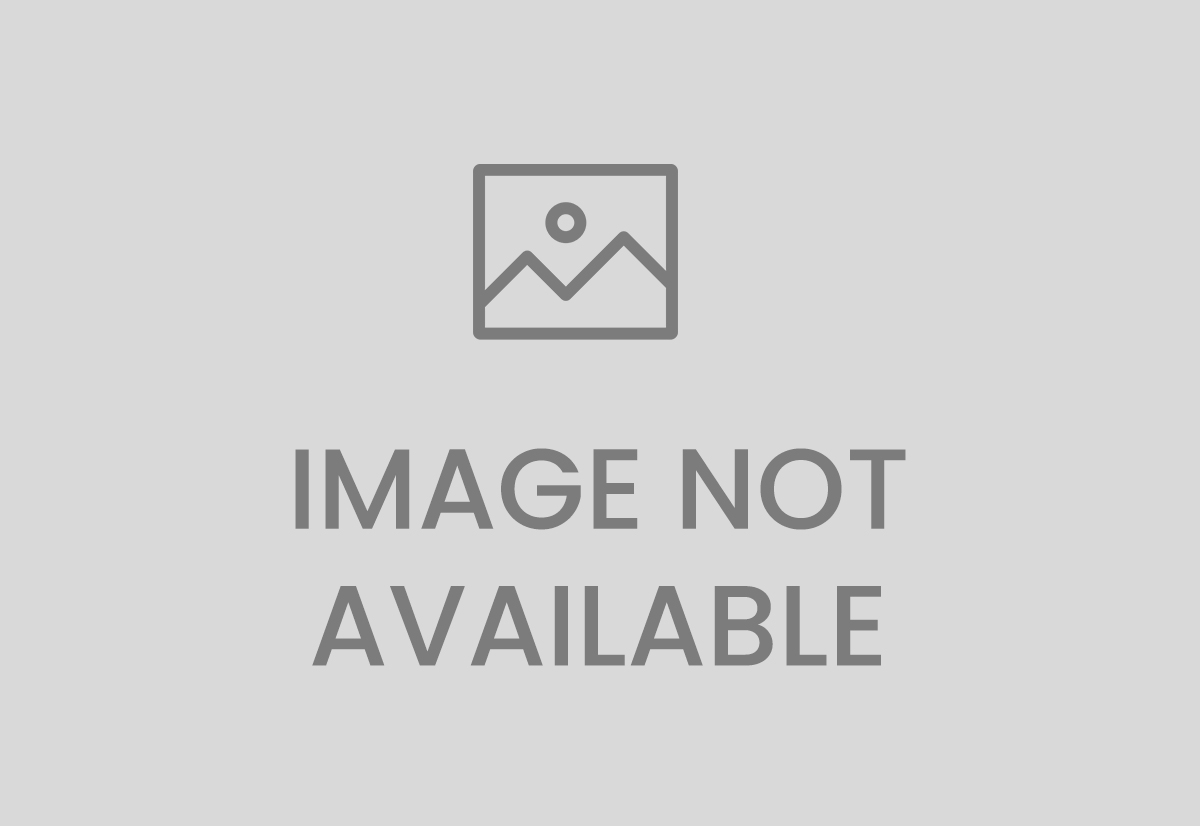