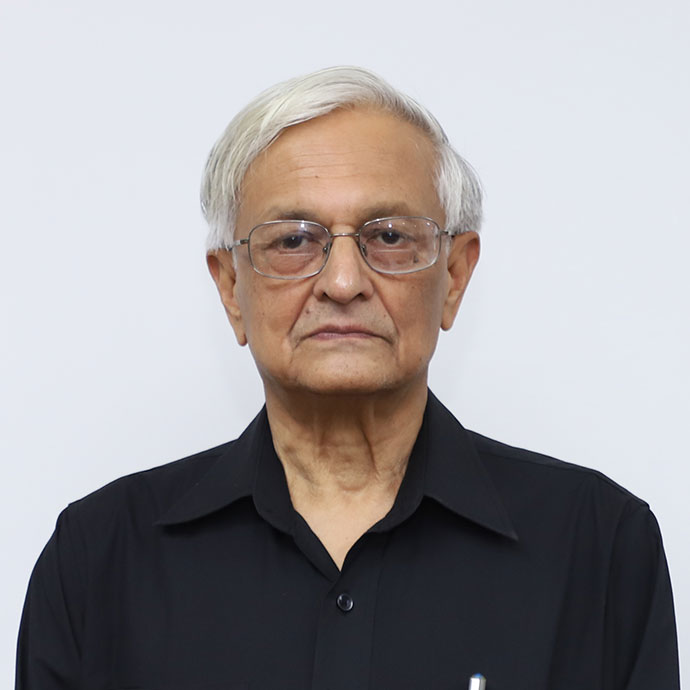 Dr. Acharya is HONORARY PROFESSOR at the Indian Council for Research on International Economic Relations (ICRIER) since 2001. He was MEMBER, TWELFTH FINANCE COMMISSION (2004) and MEMBER, NATIONAL SECURITY ADVISORY BOARD (2009-2013). Also, he was non-executive CHAIRMAN, KOTAK MAHINDRA BANK (2006-2018), board member of a number of national research organizations and corporates and, since 2003, has written a regular column on economic/financial issues in the BUSINESS STANDARD During his previous assignment as CHIEF ECONOMIC ADVISER (rank of Secretary) to the GOVERNMENT OF INDIA, from April 1993 to March 2001, he was closely associated with the Government’s programme of economic reforms as well as with overall macroeconomic management of the economy. He also participated in the reform and development of India’s capital market as MEMBER, SECURITIES AND EXCHANGE BOARD OF INDIA (SEBI, 1997-2000). Dr. Acharya has a B.A. (First class honours) from OXFORD UNIVERSITY (1967) and a Ph. D. from HARVARD UNIVERSITY (1972). He worked in the WORLD BANK from 1971 to 1982 and held several senior positions including DIRECTOR, WORLD DEVELOPMENT REPORT, 1979 and RESEARCH ADVISER to the World Bank (1979 to 1982).

India after the Global Crisis

Can India Grow Without Bharat?