Impact of Nonstop server in India

Impact of Nonstop server in India

India is today among the major software producers and a hub of IT sector activity. A vital segment of IT is critical data access that needs nonstop server (hardware) activity. Nonstop technology as the name suggests, provides 24/7 applications and superior service levels.  It is therefore not surprising that only three companies IBM, HP and SUN, cover the nonstop server market in India.
Nonstop servers use advanced processors like RISC (reduced instruction set computer) and EPIC (Explicitly Parallel Instruction Computing) based architecture.  IBM and SUN use RISC base power processors while HP uses EPIC based Itanium architecture.  RISC architected data flow is based on sequential execution semantics, while EPIC architecture is based on parallel execution semantics. Ceteris Paribus, EPIC is more efficient at executing commands, but RISC combined with higher clock speed can provide equally high level of efficiency.   IBM thus uses RISC technology with higher clock speed to compete with HPs EPIC based technology.  At the same time, other hardware manufacturers are also investing in EPIC architecture for their new generation products.   Nova pc & Airtel pc have also introduced low cost computing forward approach nonstop (High-end) Server.
At the high end, availability of 128 processors in such nonstop servers facilitates major mission critical applications. At present the latest technology offerings are coming from IBM mainframe Z10, HP superdome & Sun Sparc. Along with Dell, these companies also provide new enhanced Non-stop Blade System, which combines standards-based modular computing with the trusted 24/7 fault-tolerant availability. Blade System Cloud technology is usually paid incrementally and it helps in reducing cost. It also provides more flexibility, more mobility, incremental storage capability and allows up gradation on demand.  Cloud Computing Services are arguably the most economical technology available for companies today.
Users of nonstop servers in India range from Telecom,  Retail, Airline, Railways, Banking, Insurance, Education, Defense to manufacturing  industries like  Cement, Energy & Power, Pharma, and Aerospace. Given India’s growth forecast, the   coming few years will see a surge in demand for nonstop high-end servers. Even the non users today such as Small & Medium Enterprise in finance, healthcare’s, Manufacturing, Energy & Aerospace sector will migrate to the more efficient   nonstop servers. It is likely to be a necessity for these companies rather than a choice.
The following graph shows that in the last 7 years growth of high-end non-stop servers has been higher, on average, than the total server market and projections for 2009 reinforce this pattern.
Growth of Nonstop (High-end) & Total Server Shipment in India

Source: Gartner
A positive externality from higher deployment of nonstop servers would be greater job creation, especially for skilled IT professionals catering to the high end server market. A skill gap analysis of the Indian market has shown the woeful shortage of skilled professionals which will only increase since high growth is likely to accentuate such pressure. To prepare ourselves for the emergent situation, it is crucial to address the shortage of IT professionals skilled in high end server OS software and maintenance services.  Sadly today most of such training is provided by the company itself or if provided by third parties the fees is prohibitive, thus limiting the supply of such skill sets.  There are no easy solutions to this puzzle, but surely one answer could lie in the adoption of more non proprietary open source software that will serve a dual purpose- one increase competition with existing suppliers and two make it easier to create skills required for maintaining and servicing high end nonstop servers. 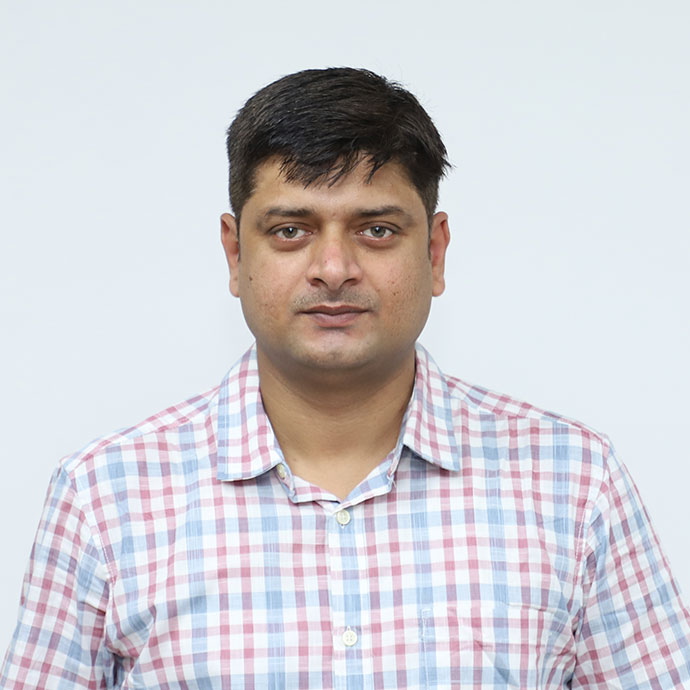