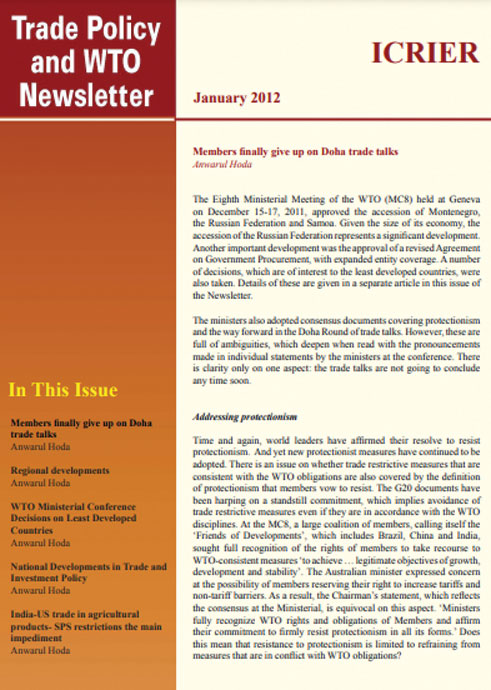 The Eighth Ministerial Meeting of the WTO (MC8) held at Geneva on December 15-17, 2011, approved the accession of Montenegro, the Russian Federation and Samoa. Given the size of its economy, the accession of the Russian ederation represents a significant development. Another important development was the approval of a revised Agreement on Government Procurement, with expanded entity coverage. A number of decisions, which are of interest to the least developed countries, were also taken. Details of these are given in a separate article in this issue of
the Newsletter. 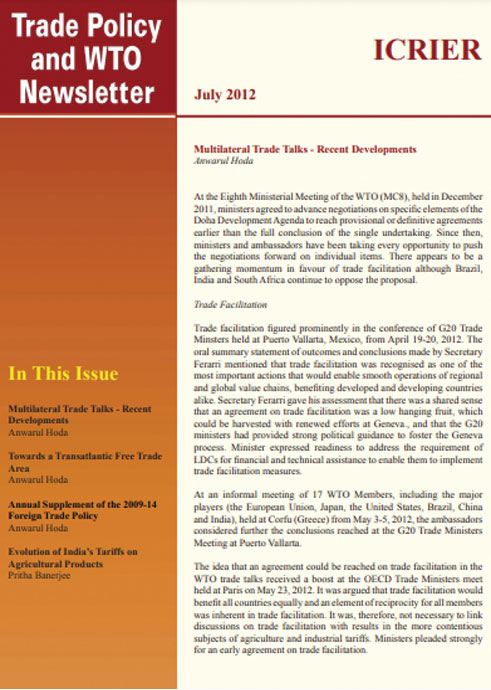 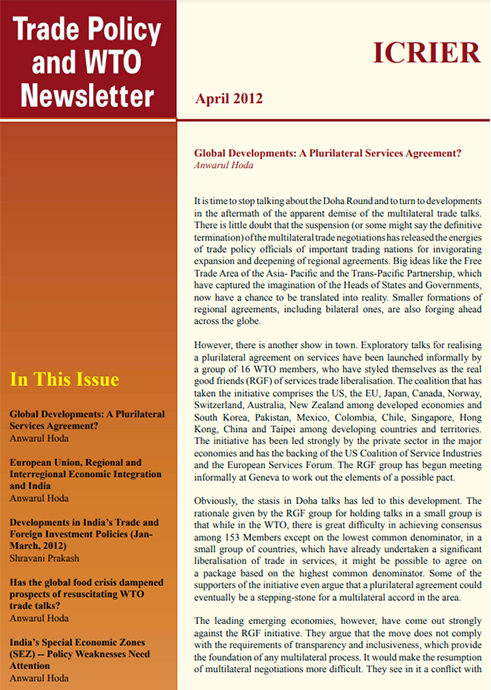 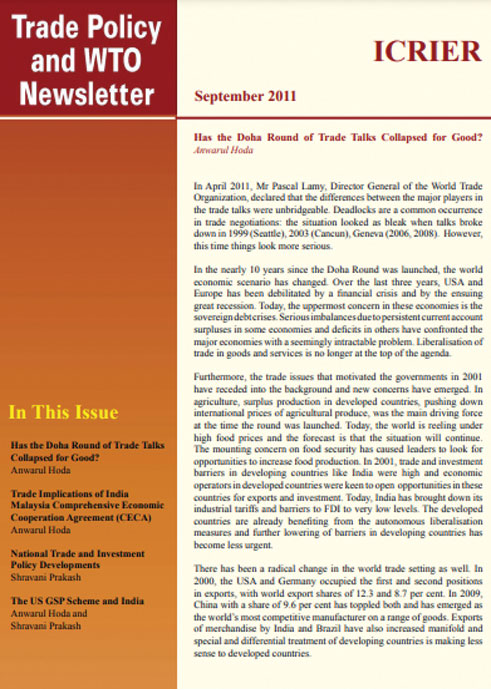 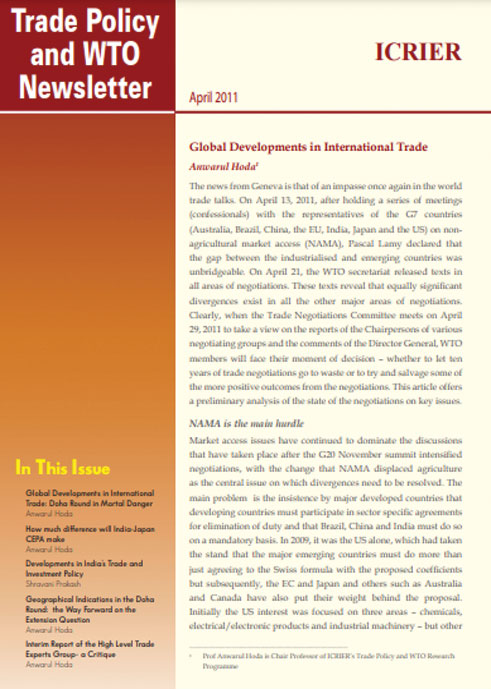