The objective of the project is to explore the ways to increase total Domestic Value Addition (DVA) in the electronics sector and recommend several trade and industrial policies that could transform India from a moderate to a major exporter of electronics manufacturing products. This project has been undertaken in the light of the ongoing concern of Indian policymakers about the country’s electronics exports languishing in the $10-15 billion range, while China exports more than $900 billion worth of electronic products annually and Vietnam’s exports exceed $100 billion. But rather than giving into the narrative that India has missed the manufacturing-led growth process, the government has adopted a number of trade and industrial policy initiatives ranging from the National Policy on Electronics (NPE) to the most-preferred Production Linked Incentive (PLI) Scheme to increase turnover, generate jobs and boost exports. The government aims to achieve domestic electronics production of US$ 300 billion and exports of US$120 by 2025-26. The project contains many useful and interesting findings, based on primary surveys with industry bodies and policymakers and by using trade data and a multi-country input-output table (OCED-WTO Trade in Value Added Database). Although the electronics sector is the first recipient of the PLI scheme, exporting at scale to the global market and increasing the share of DVA cannot be simultaneously pursued in the absence of a competitive domestic ecosystem of ancillary suppliers. Therefore, the project recommends pursuing these two goals sequentially, i.e., by adopting the mantra of ‘first globalise, then localise’.

Some of the key activities implemented so far during the project duration include Inception of two Project Reports (PR) and one Op-ed (OE): 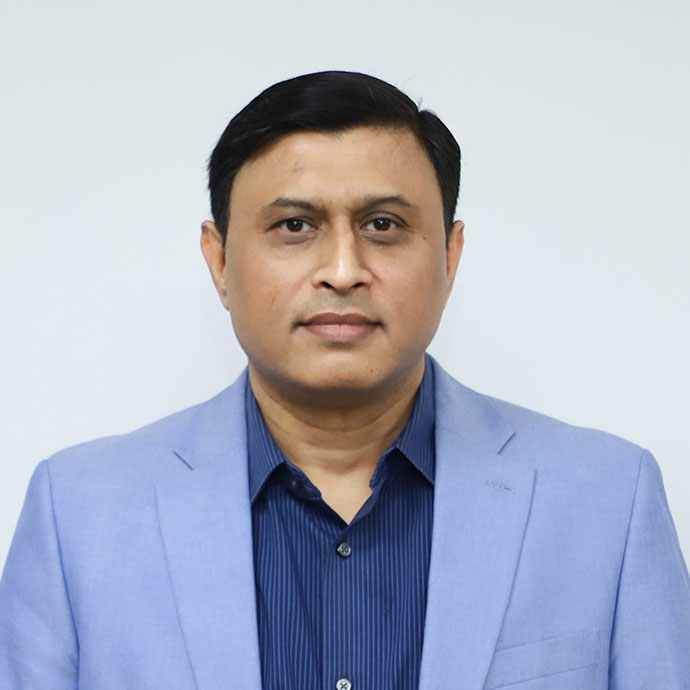 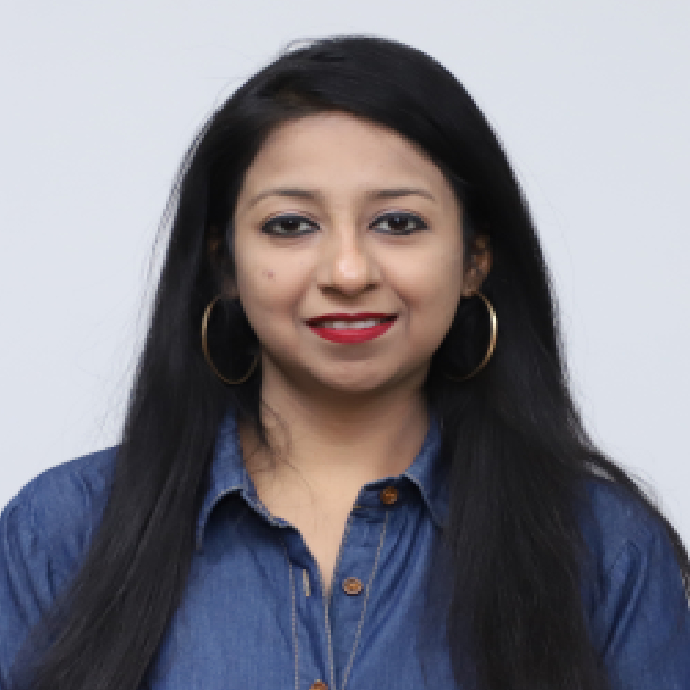 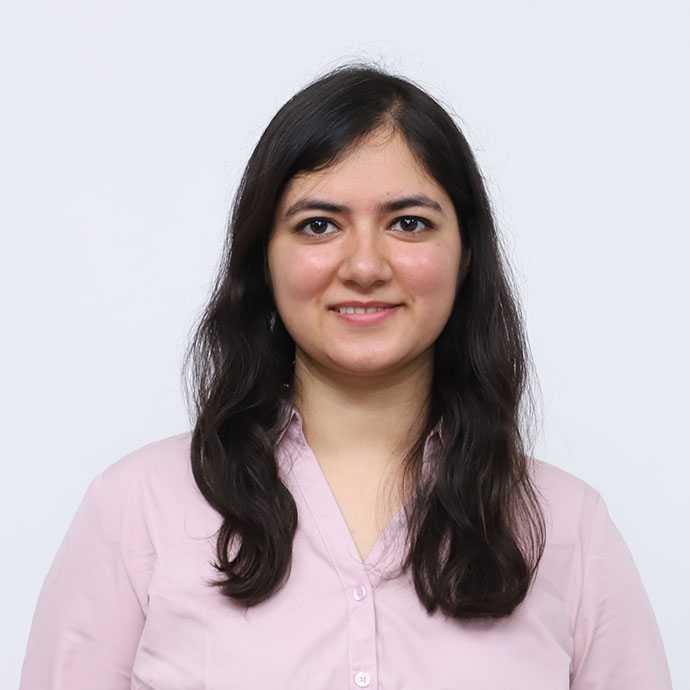