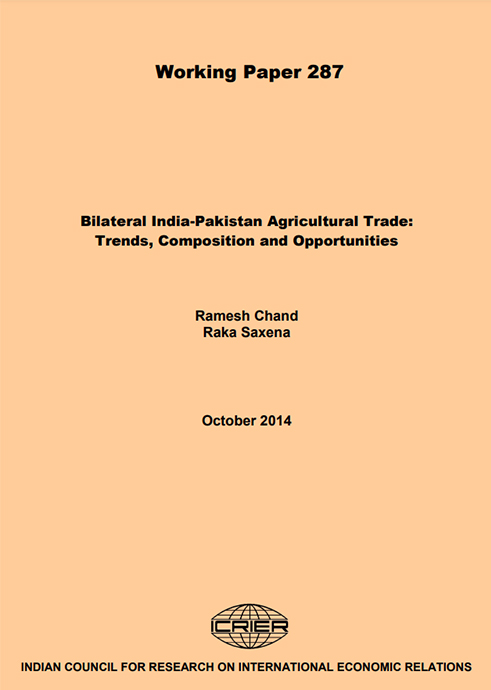 The paper examines the trend and composition of agricultural trade between Indian and Pakistan and identifies opportunities for increasing bilateral trade. It examines the bilateral agriculture trade before and after the implementation of SAFTA. The study also analyses the comparative advantage and complementarities in agricultural trade between the two countries. Despite the advantage of proximity, India and Pakistan did not trade much until the late 1990s. Bilateral trade started expanding in the new century and picked up momentum after SAFTA came into effect in 2006. Since then, agricultural exports from India to Pakistan have grown at a faster rate than export of non-agricultural products. Trade in most of the commodities show very large year-to-year variation and most of the trade took place to stabilize fluctuations in the domestic market. Both countries have a comparative advantage in the export of some commodities to each other. It is observed that despite implementation of SAFTA, existence of tariff and non-tariff barriers continue to restrict agricultural trade between the two Countries. 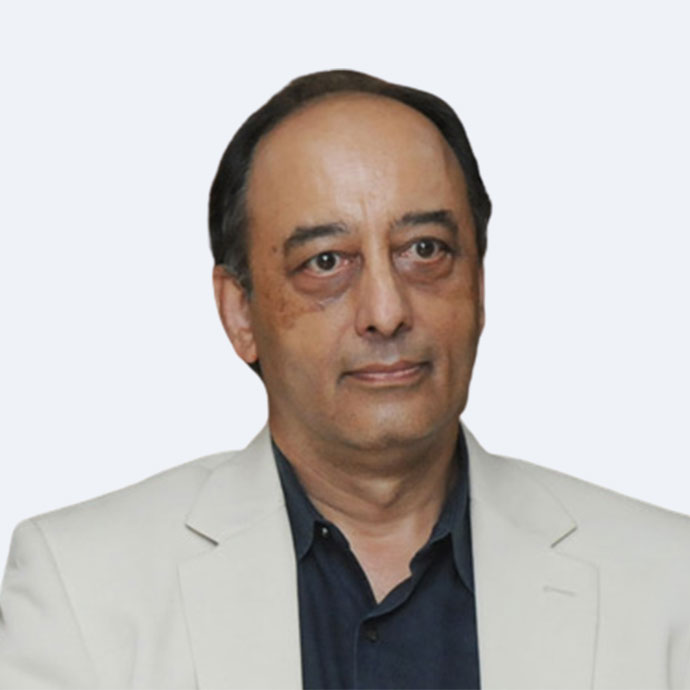 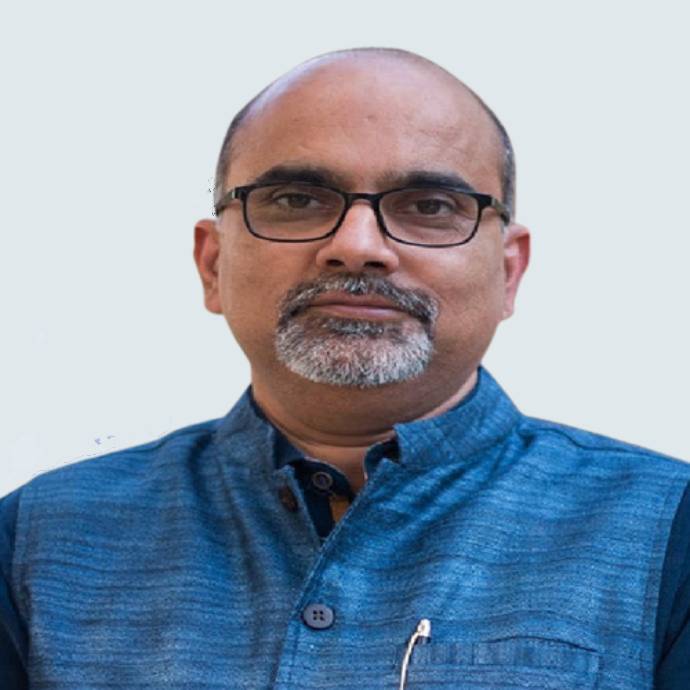