Can Horticulture be a Success Story for India?

Can Horticulture be a Success Story for India? 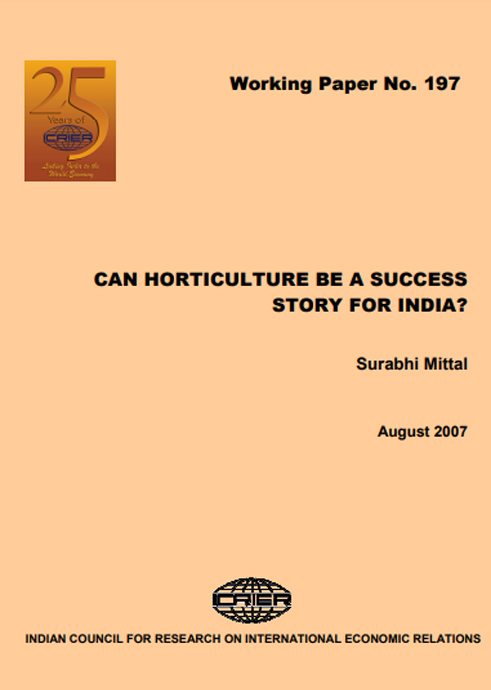 India is the second largest producer of fruits and vegetables in the world after China. Since the 1980s, the international trade in fruits and vegetables has expanded rapidly. The number of commodities as well as the number of varieties produced and traded have increased manifold during the past 25 years. There is an overall increase in the demand for fruits and vegetables for consumption both in the fresh and the processed form. Also there is a wide diversification in production pattern globally. Income in this sector is increasing which is indeed driving the supply. In spite of being one of the largest producers of fruits and vegetables in the world, the export competitiveness among the Indian producers remains low. But with new marketing initiatives, the post-harvest losses and the wastage due to poor infrastructure facilities, such as storage and transportation, have been reduced to a considerable extent. Yet a lot needs to be done in this sector. In an effort to overcome some of the problems associated with this sector, the case study of the successful SAFAL Market is presented in the paper.