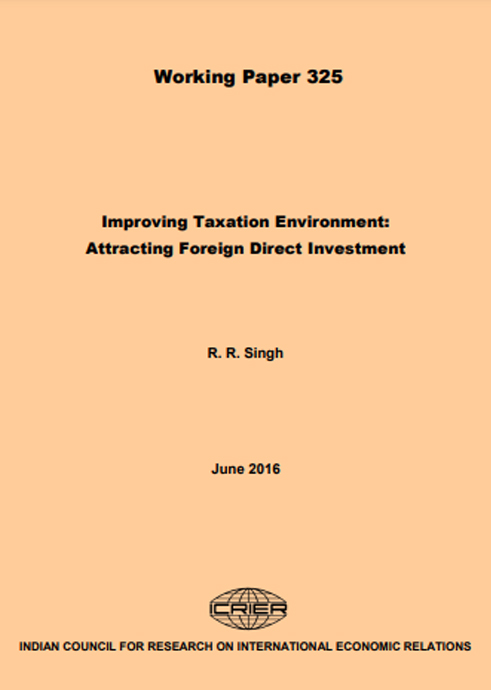 With opening of the economy in 1991 and subsequent removal of regulatory and trade barriers, India became an attractive investment (Foreign Direct Investment-FDI) destination. A large number of multinationals have established operations in India to utilise the services of available skilled manpower. Indian tax administration was always perceived to be difficult. The economic liberalisation had created challenges in integrating Indian tax system with the world economy during the adjustment phase. World financial environment had remained depressed since 2008. The actions of the government in the area of taxation laws during 2012 and 2013 with sudden introduction of General Anti –Avoidance Rules (GAAR) including retrospective amendment to law further aggravated the taxation environment specially in the area of international taxation. This badly affected the sentiments of the international investor community. In other words it can be said that the economic liberalization did not match with the tax aggressiveness and that probably led to some major concerns, and impacted ease of doing business. Though the government did take some steps during 2012 and 2013 and further more steps during 2014 and 2015 to soothe the investor sentiment, there are still areas of persisting concern which need to be addressed.