India’s trade potential in audio-visual services and the gats

India’s trade potential in audio-visual services and the gats 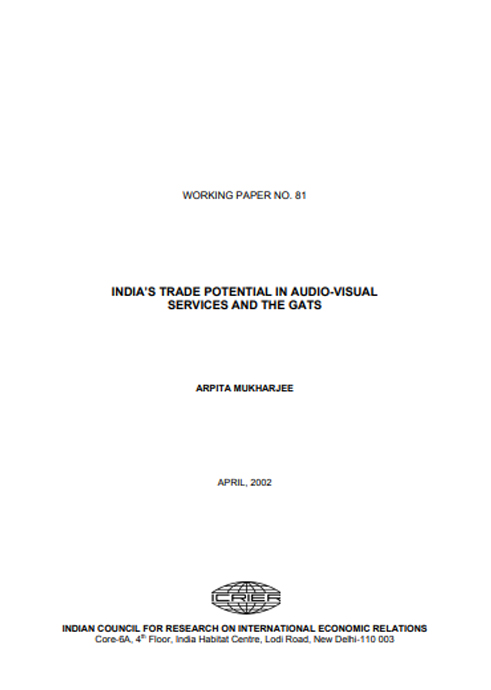 Audio-visual service sector is one of the fastest-growing service sectors in India and the country’s exports of audio-visual products have shown a rapid increase in the past decade. This study examines India’s potential for expanding trade in audio-visual services in the context of the ongoing GATS 2000 negotiations. It is a part of the Ministry of Commerce project “Trade in Services: Opportunities and Constraints”. This study shows that there is an increasing demand for Indian audio-visual products from regions with high non-resident Indian and South Asian concentration. India also has the potential of exporting post-production facilities, computer animations and graphics. Since the Indian audio-visual industry caters to a niche audience, India does not face any direct competition from major players such as the US. Based on these findings, the study recommends that it is in India’s interest to actively participate in the ongoing GATS negotiations and push for the removal of external barriers to trade. The study also recommends a number of domestic reform measures, which would enhance the efficiency, productivity and global competitiveness of this sector. 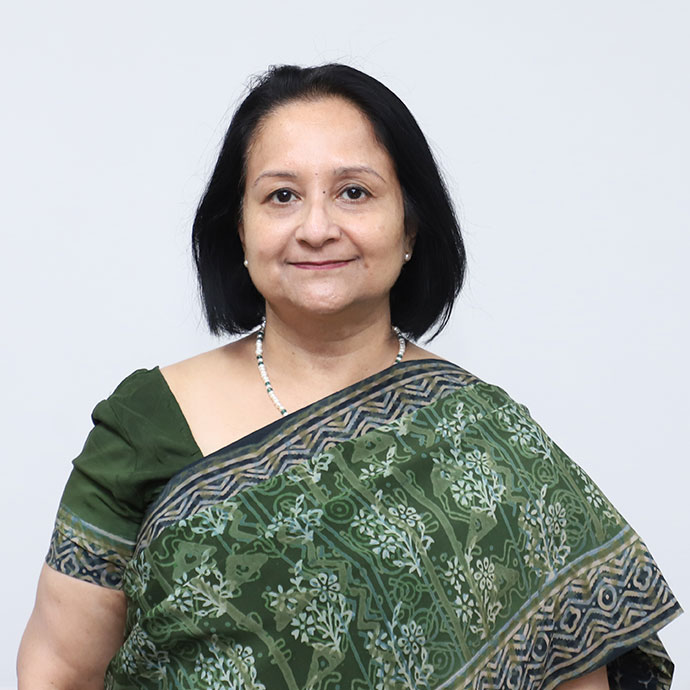