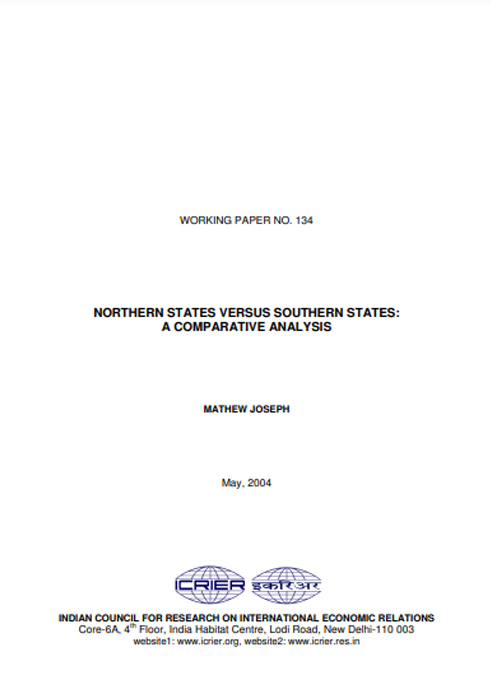 The reforms of the 1990s significantly improved the growth rate of the Indian economy but their impact has not been uniform across all states. Southern states grew faster while northern states, which were at the forefront of the growth performance in the 1980s, grew much slower. On the human development front as well the North lagged behind in the post-reform period. The experience of the 1990s has also brought out that reforms at the state level has become crucial to the future growth and well being of the country.