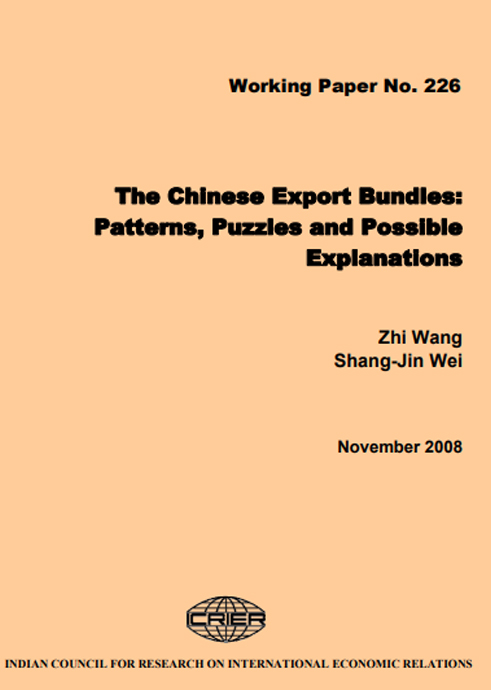 China’s exports have become increasingly sophisticated. This has generated anxiety in developed countries as the competitive pressure may be increasingly felt outside labor-intensive industries. Using product-level data on exports from different cities within China, this paper investigates the contributing factors to the rising export sophistication. Somewhat surprisingly, neither processing trade nor foreign invested firms are found to play an important role in generating the increased overlap in the export structure between China and high-income countries. Instead, improvement in human capital and government policies in the form of tax-favored high-tech zones appear to be the key in the country’s evolving export structure. On the other hand, processing trade, foreign invested firms, and government-sponsored high-tech zones all have contributed significantly to raising the unit values of China’s exports within a given product category