The Impact of Global Labour Standards on Export Performance

The Impact of Global Labour Standards on Export Performance 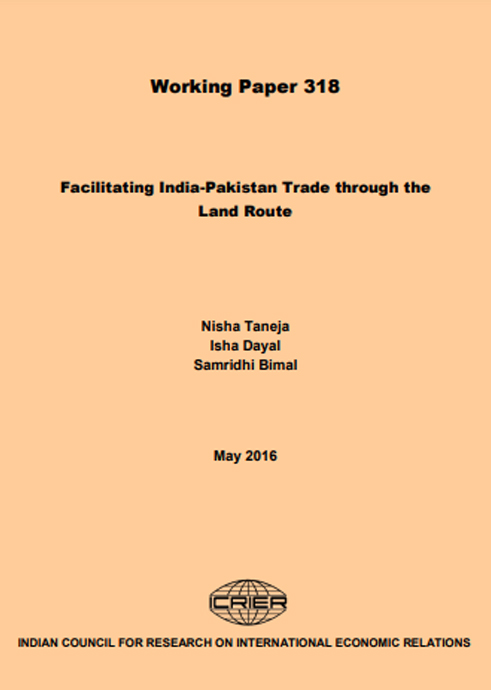 The issue of global labour standards has been at the forefront of both regional and multilateral trade negotiations over the past two decades, and will likely remain high on the agenda of future trade talks as North-South trade flows continue to increase. Labour interests in high-standards countries argue that low labour standards are an unfair source of comparative advantage, and that increasing imports from low-standards countries will have an adverse impact on wages and working conditions in high-standards countries, thus leading to a race to the bottom of standards. For low-standards countries, there is the fear that the imposition of high labour standards upon them is just a form of disguised protectionism and is equally unfair since it will erode their competitiveness, which is largely based on labour costs. The objective of this paper is to discuss the ways the emerging economies and the public and private sectors within them, likely to emerge as setters of standards that affect producers and consumers across the world. The second part of the paper investigates empirically the effects of labour standards on export performance of a country cross-country regression with country fixed effects using a panel dataset over the year 1980-2014. If the
popular views on the issue of trade and labour standards are correct, one should expect lowstandards countries to enjoy a better export performance, ceteris paribus. We found that although no definite relation comes out between labour rights and export, the result could depend on whether it’s a poor or rich country.