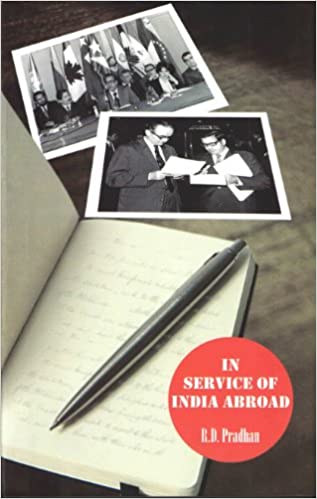 In Service of India Abroad is an autobiographical account in anecdotal form. The book traces the author’s career in trade and economic diplomacy, and in the service of the United Nations. This is the first time that the author is sharing a slice of his life in the field of international trade and diplomacy. In this book he gives an account of the personalities he met, and places he visited between 1965 to 1981. About that era the author has much to recall, when international co-operation between developing and developed countries was at a formative stage. He talks of the excitement when India was shaping its role in the international economic arena and mentions the personalities who were instrumental in shaping the nation’s economy in the international arena: Pandit Jawaharlal Nehru, Indira Gandhi, B.K. Nehru, L.K. Jha, K.B. Lall, V. Ranganathan, T. Swaminathan and Nagendra Singh. He also mentions the contributions of Indian economists such as I.G. Patel, S.S. Marathe and Manmohan Singh. 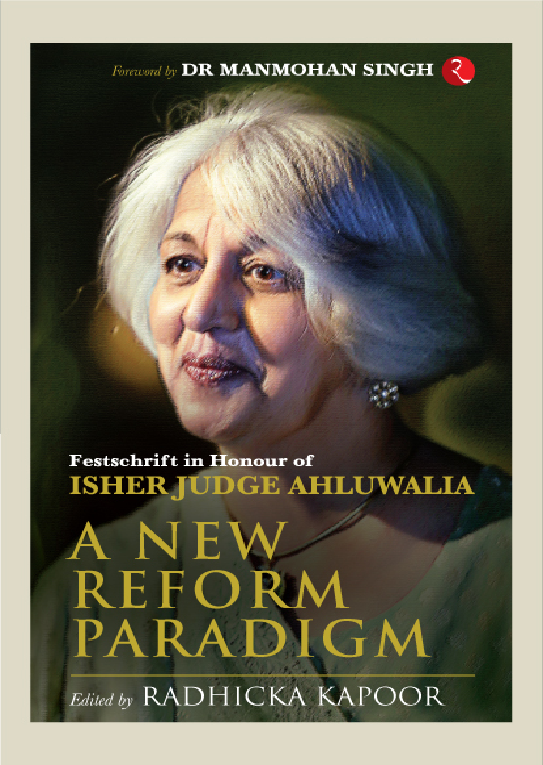 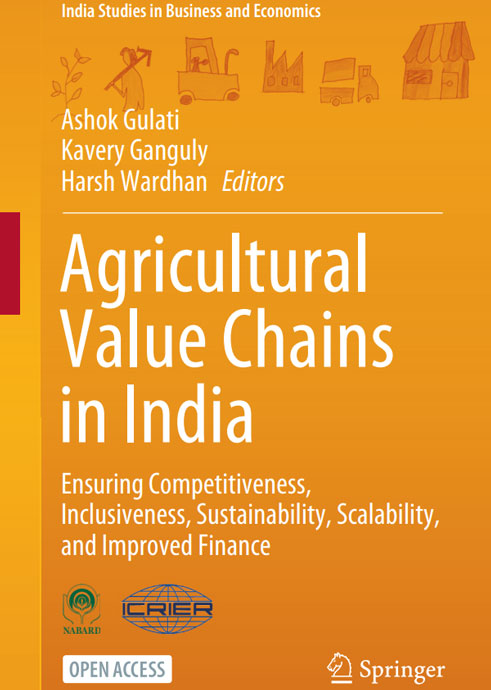 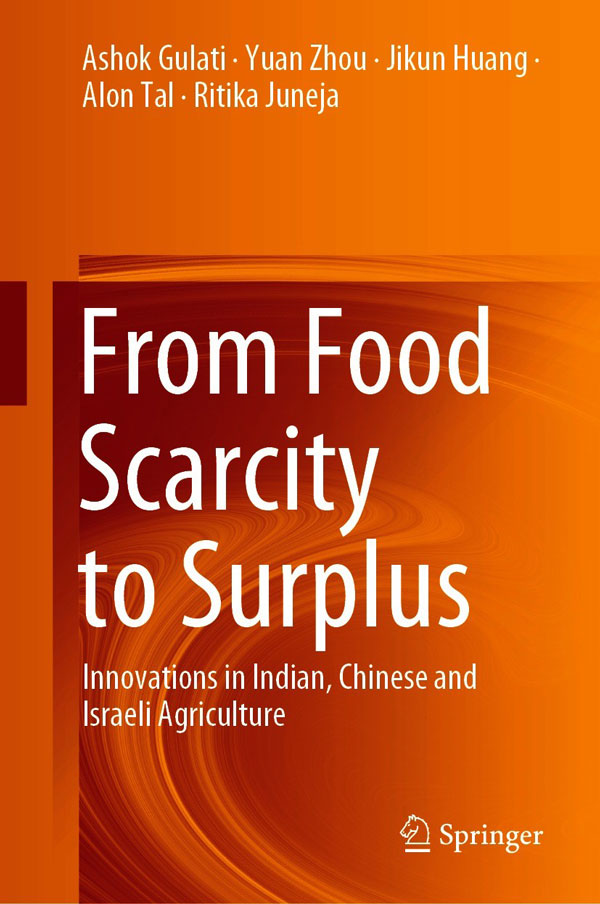 From Food Scarcity to Surplus: Innovations in Indian, Chinese and Israeli Agriculture 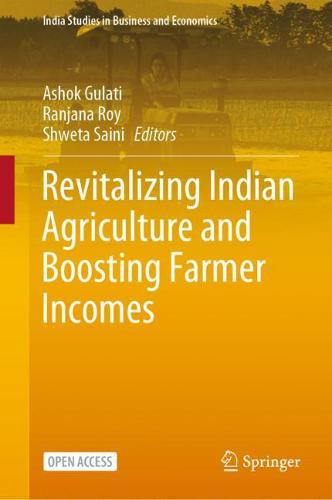 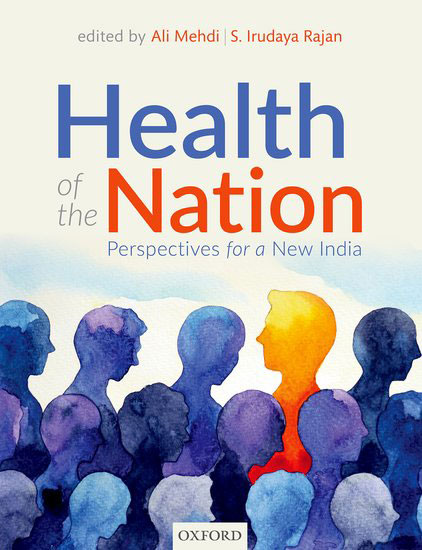 Health of the Nation