I n recent times, a report by PBL Netherlands Environmental Assessment Agency on the trends in global CO and other GHG emissions, estimated 2 that India incurs an average annual loss of about $14 billion due to extreme climate events. While this evokes the memories of ravages and plight from two cyclones, a deadly glacier collapse in the Himalayas, a sweltering heatwave and killer floods , almost within a span of seven months in 2021, it brings to our cognizance the fact that the frequency of such extreme events is on the rise. Given our low level of GDP (and GDP per capita), the relative (adverse) impact of such events on an average Indian is a matter of grave concern

In this context, the COP26 summit held in Glasgow was a crucial event for setting a global agenda for climate protection for the next decade – a decade resting on the back of a mortal pandemic, a decade that would warrant concerted efforts, globally, to mitigate climate change risks, as countries seek for economic recovery while battling with the pandemic. The first piece of this issue of AF-TAB, COP 26 and India’s Way Forward, explores the feasibility of India’s commitment of attaining net-zero emissions by 2070, among other things. The authors argue that fulfilling this target requires mitigation and adaptation to be conceptualized as simultaneous processes. This could be potentially fiscally overburdening given our low levels of GDP. Thus the need of the hour is to think actionable, cost-efficient innovations through, rather than mere lobbying for financial support from developed countries.

This issue has documented various innovations – both extant / current and prospective – categorized primarily under interventions for reducing methane emissions (e.g., low/ no emission crop portfolio, feed management in dairy sector) and those for promoting renewable energy sources (such as ‘solar farming’), in the context of Indian agriculture per se. These two areas, in particular, have been the hotspots of deliberations at COP26, with some of the leading emitters (Russia, China) including India not joining in the pledge to cut down 30% of methane emissions by 2030. Against this backdrop, an overarching objective of this issue is to look into the implement ability of the aforementioned interventions in our agricultural sector. In other words, this issue intends to stimulate a discourse on the ‘political will’ of policies in creating an enabling environment for workable climate-smart interventions

The second piece, India’s Transition to Low-Carbon Agriculture, for instance, points out that despite the short term (20-year) global warming potential of high-level methane emission being 285% higher than its 100-year sequel, climate policies in India do not sufficiently account for the former, thereby diluting the urgency of curbing methane emissions immediately. On the renewable energy front, such as bio gas, non-inclusive financial support schemes like the National Biogas and Manure Management Program, which offers support based on farmers’ cattle ownership and herd size only, deter the utilization of such energy sources from picking up. In a similar vein, the constraining effect of input subsidies and minimum support price on a much needed transition to diversified, non-rice crops, especially in the states of Haryana and Uttar Pradesh that aggravate air pollution in Delhi via their stubble burning activities, is highlighted in the piece titled Paradox and Politics of Stubble Burning.

As for any other common pool resources, in case of climate too, legally binding policies for risk mitigation and preservation are difficult to be implemented. More so, when natural resources are intricately intertwined with the livelihoods of millions. Removal of subsidies on inputs like irrigation, power, fertilizer etc., no matter how distortionary these are for climate resilience, are likely to create much furor amongst the input users, since it can potentially make the usage of the underlying natural resources prohibitive. Likewise, implementing environmental compensation fees is also fraught with the possibility of similar coercion. But this cannot justify our inaction. It is high time that we move beyond flamboyant target-setting to actionable, inclusive interventions where the resource users like farmers are considered as a part of the “solution” rather than that of the “problem”. Let that be our resolve for 2022! 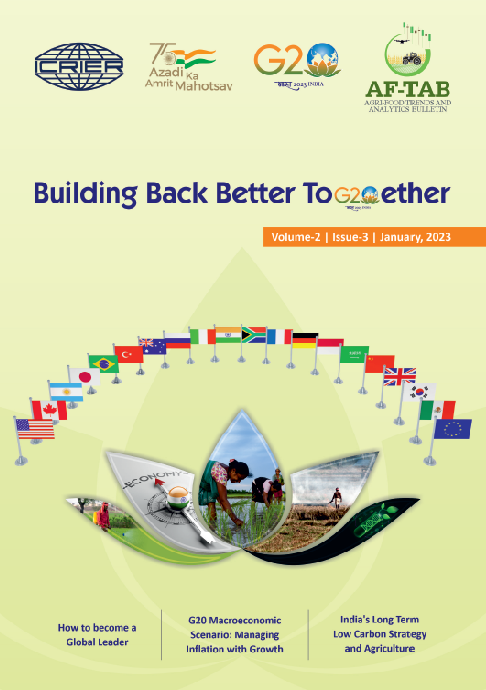 Building Back Better To G20 ether 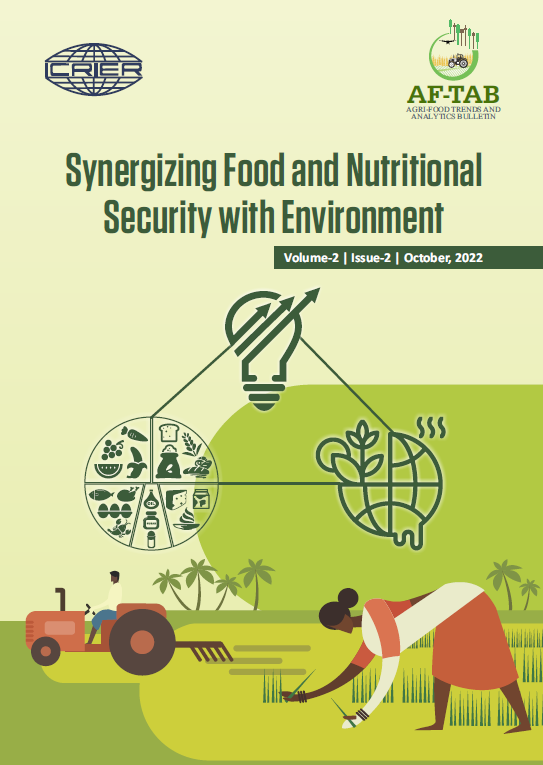 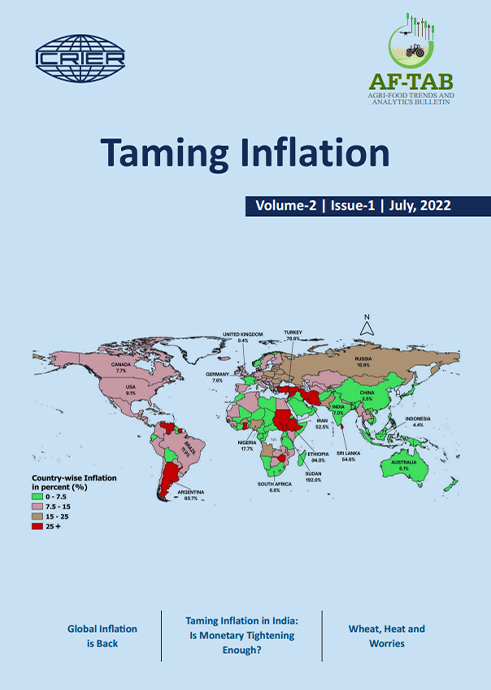 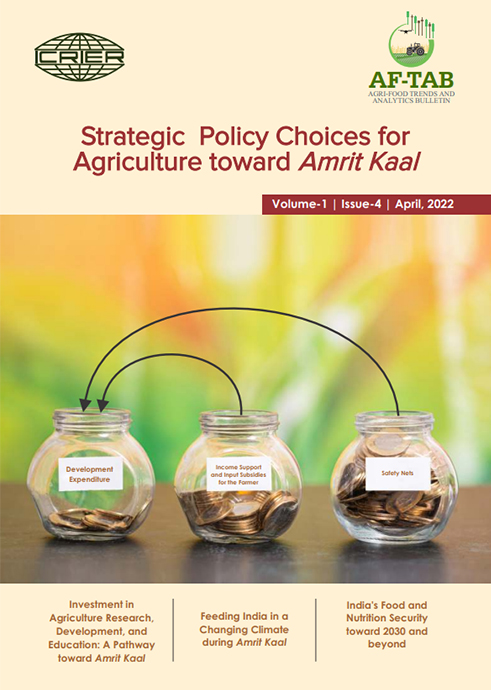