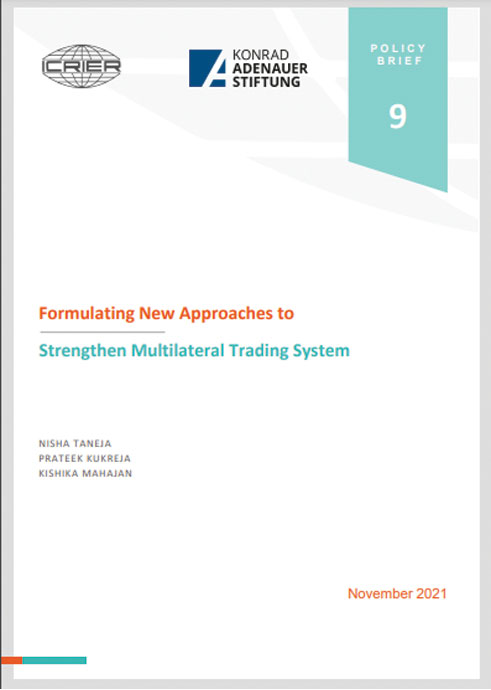 Over the last 75 years, we have benefited from a rules-based multilateral trading system which has contributed to peace, security, and stability in the post-war world. The World Trade Organization (WTO) replaced the GATT as the global trading body in 1995 and since then, it has become the cornerstone of this multilateral rules-based global trading system.However, as of today, the WTO’s ability to deliver on its key functions and the expectations that come with its fundamental principles have been questioned. Many factors and developments over the past decade plus have led to this crisis which raise questions about the relevance and effectiveness of the WTO. The range of challenges that the WTO faces currently is very vast, and in this brief, we limit ourselves to only some of the major issues and challenges – the Plurilateralism debate, the Appellate Body crisis, the conflict between WTO rules and the global commons, Special and Differential Treatment (S&DT) and selfdefining status and Industrial Subsidies and State-Owned Enterprises (SOEs). We highlight some of the possible options that would help reform the WTO, for instance, ensuring WTOconsistent plurilateral agreements as a future course of action, encouraging adoption of measures like “graduation” or “self-determination” to resolve the S&DT debate, and finally the importance of the political will of its member nations to and view these issues at a global level rather than being country specific. 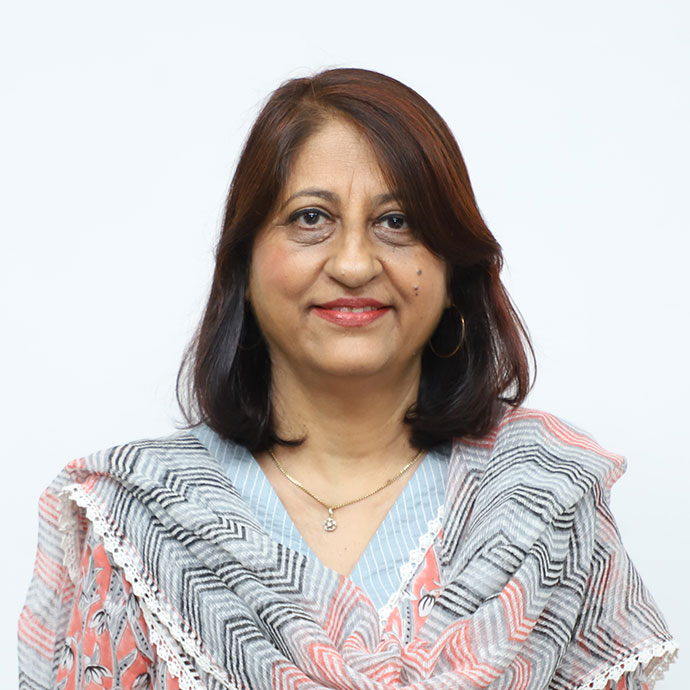 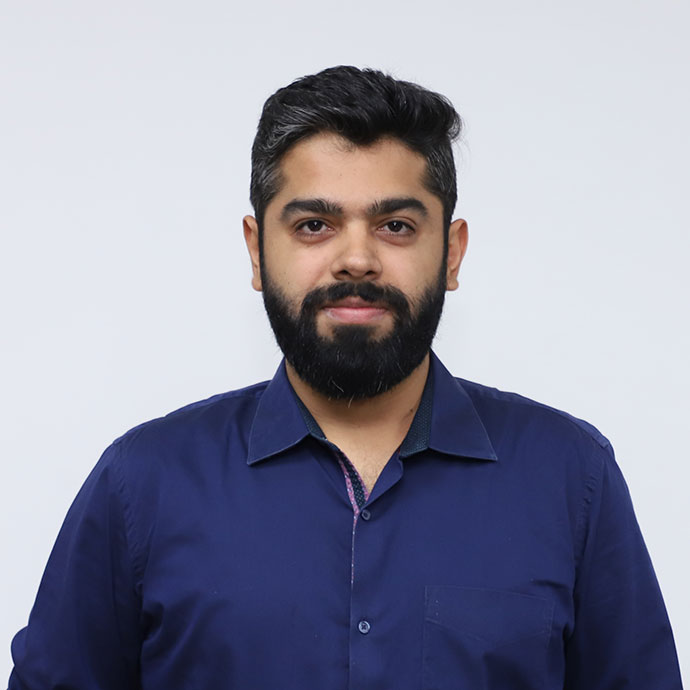 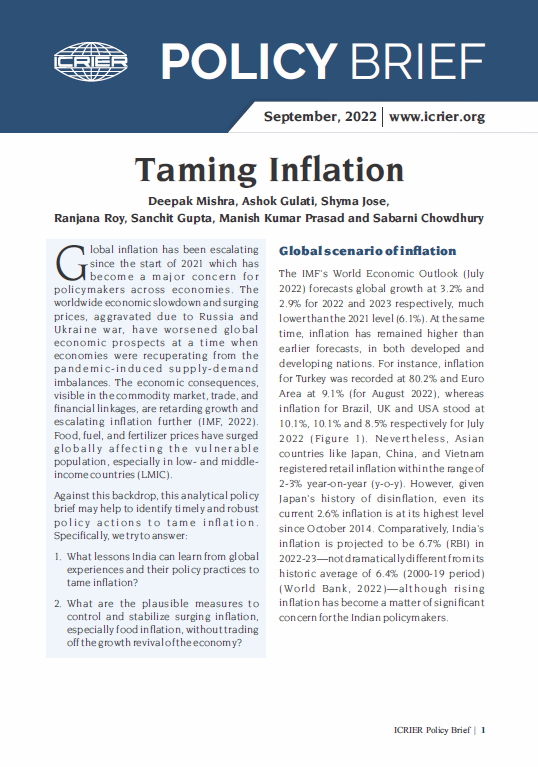 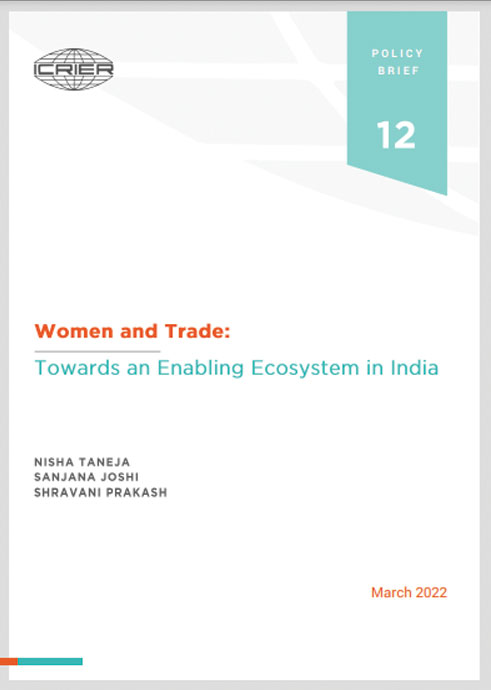 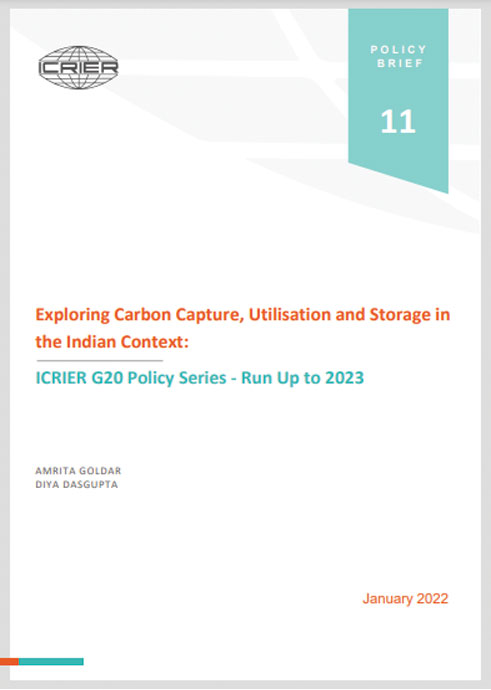 Exploring Carbon Capture, Utilisation and Storage in the Indian Context 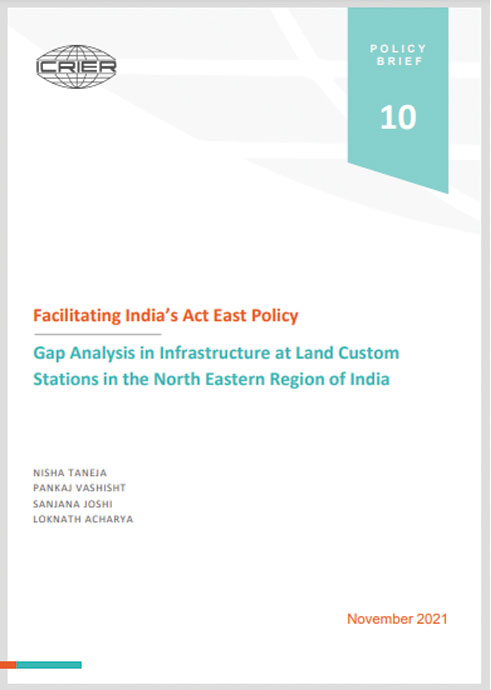