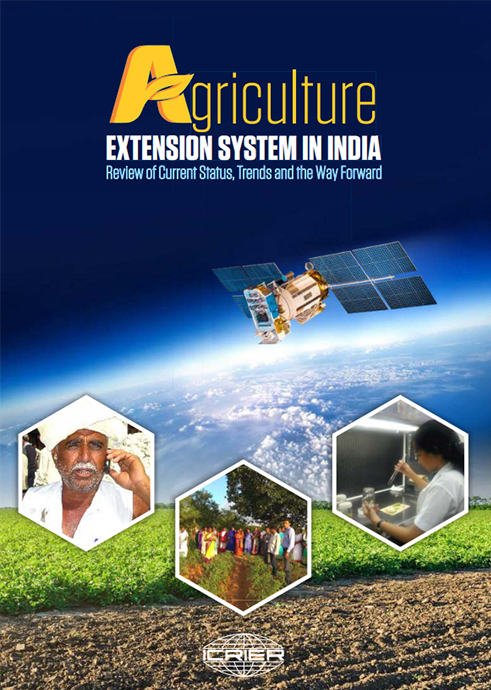 During 2004-05 to 2013-14, India experienced an overall GDP growth of 7.9 percent per annum and agri-GDP growth of 3.7 percent per annum. The targeted growth rate in agriculture was 4 percent. But during 2014-15 to 2017-18, first four years of NDA-II government, agriculture growth has collapsed to 2.4 percent. This is worrying as it has strong implications for rural poverty and malnutrition. Empirical studies show that there exists a rather strong relationship between agricultural growth, poverty and malnutrition (Gulati et.al. 2012 :DR, 2008). It is therefore important to ensure that agri-GDP growth is brought back to its targeted growth of at least 4 percent per annum, and if Prime Minister Modi’s vision of doubling of farmers’ income in real terms by 2022-23 is to be achieved,
agriculture must grow at much faster pace than has been the case in the previous decade or more.