The Data Centered Economy: A New Temple for a New India

The Data Centered Economy: A New Temple for a New India 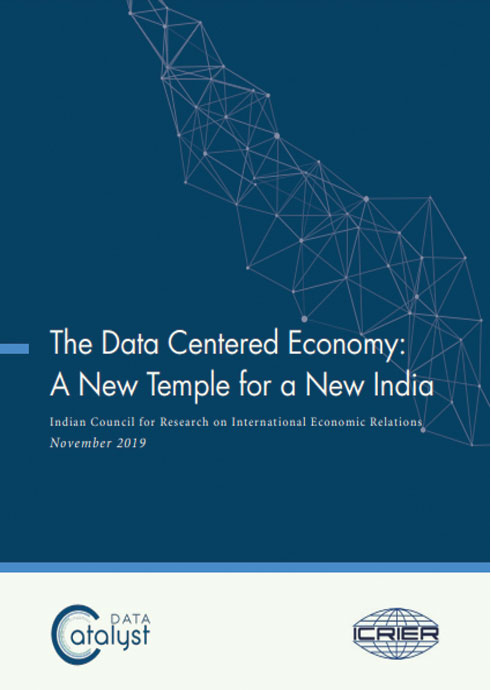 There is however one important difference that needs all the emphasis it can get. The data centered economy does not have the luxury of time that oil had after its discovery. The industrial revolutions driven by oil created so much wealth and prosperity that very few stopped to worry about air pollution and climate change and the damage that it was causing to economic systems. Only now, when it has become a crisis, is there conscious climate action at global and local levels. On the other hand, the data economy, has been exposed much more quickly to its negative spillovers, almost simultaneous to its accelerated use by governments and businesses. 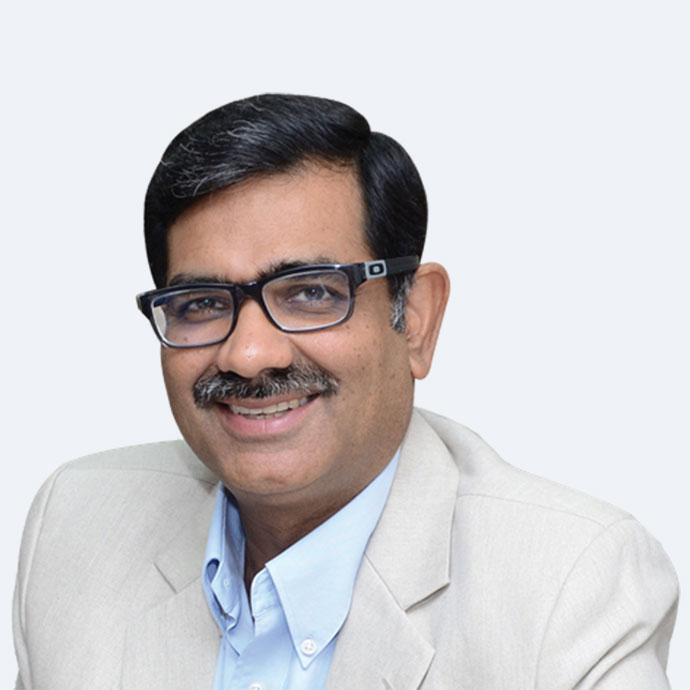