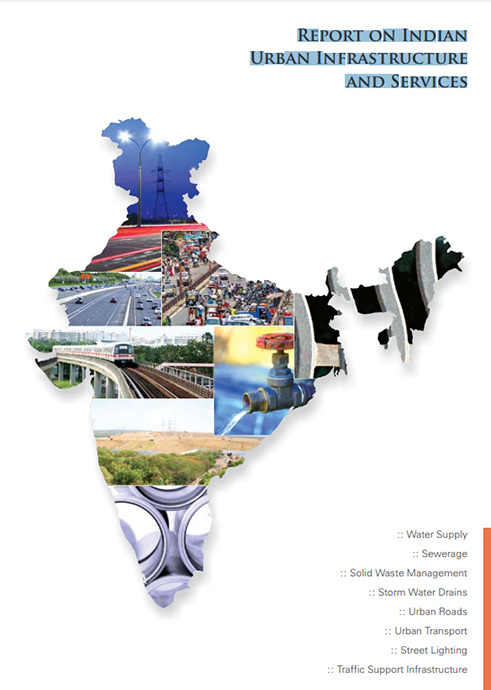 This Report on Indian Urban Infrastructure and Services is a result of over two years’ effort on the part of the High Powered Expert Committee (HPEC) for estimating the investment requirement for urban infrastructure services. The HPEC was set up by the Ministry of Urban Development in May, 2008, and I was invited to be the Chairperson of the Committee. The Committee’s Terms of Reference are presented in Annexure I. The Report documents the nature of the urbanisation challenges facing India. Its central message is that urbanisation is not an option. It is an inevitable outcome of the faster rates of growth to which the economy has now transited. Indeed, urbanisation is itself a process that will support growth. The Committee has made recommendations on how to deal with these challenges of urbanisation. The Committee has projected very large investment requirements for providing public services to specified norms and also supporting the growth process. The challenge of financing these investments is inextricably linked with the challenge of governing the cities and towns of India. The Committee has proposed a framework for governance and financing which will enable the municipal corporations, municipalities and nagar panchayats to discharge their responsibilities of delivering public services of specified standards to all including the poor. In doing so, they will have to be accountable to the people. Both the Government of India and state governments will have to play a major role in making this happen. 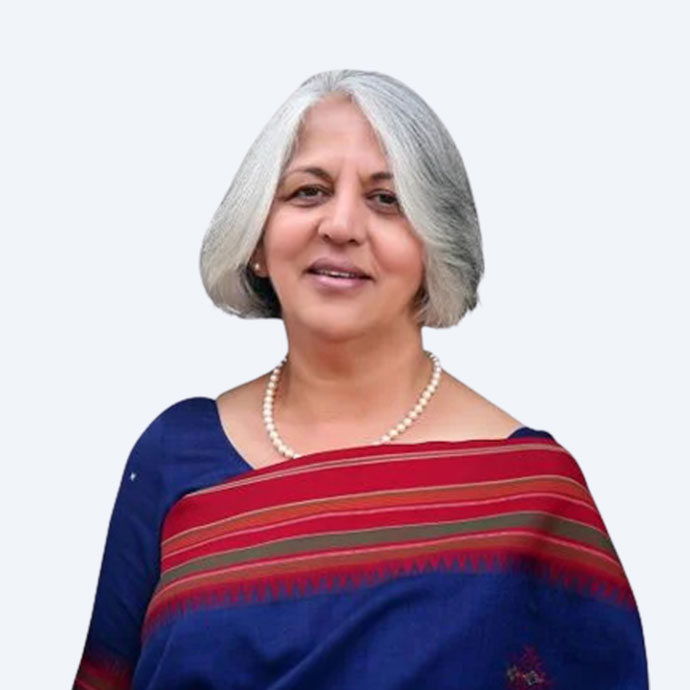