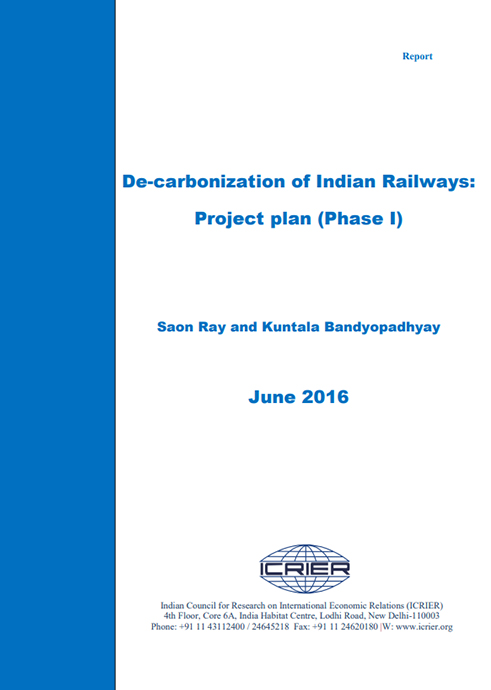 About 25% of worldwide CO2 emissions are attributed to transport. Although India has the lowest rate of energy consumption per tonne-km for goods transported by rail, growths in population, GDP and electrification plans by the Indian Railways, will raise the figure. 71% of electricity is generated using coal currently, and hence increasing electrification of the railways will also add to the emissions due to Railways. It is envisaged that 80% of rail freight and 60% of passenger traffic will run on electric energy by 2031-32. The Indian Railways have already considered the importance of increasing the share of low-carbon renewable energy sources such as solar and wind in the total energy mix. The internal target is installing 1,000 MW of solar power and 150 MW of wind power by 2020; the Railways are even considering a long-term target of 10,000 MW of renewable energy by 2030. This study is in three phases. In the first, the feasibility of complete de-carbonization is examined and attractive pathways under different scenarios examined for achieving this goal. This will be done by, 1) Estimating passenger and freight demand upto 2030-31 and identifying the potential gap in passenger and freight demand-supply, 2) Conversion of passenger and freight demand into energy demand. The CO2 emissions attributed to Indian Railways is also calculated. 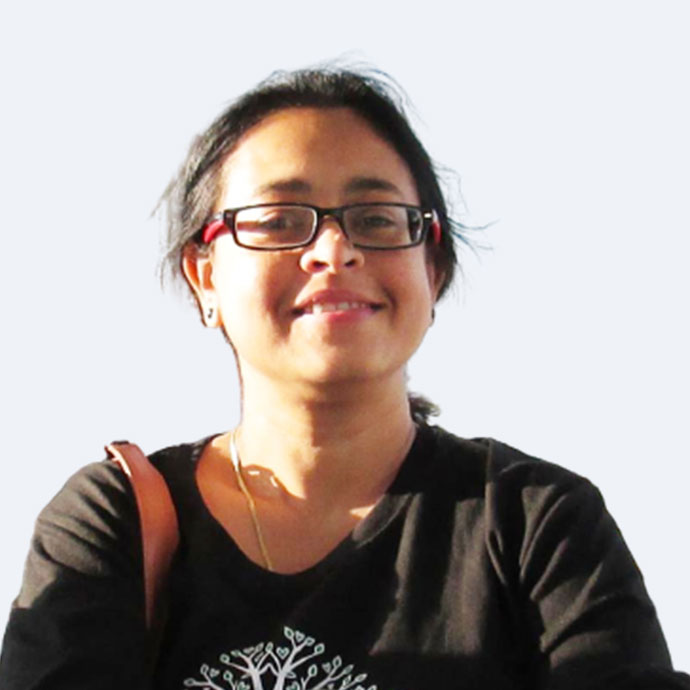